YOU ARE AT: Business MK > Charity > Sports stars and a Spice Girl join firm’s anniversary party 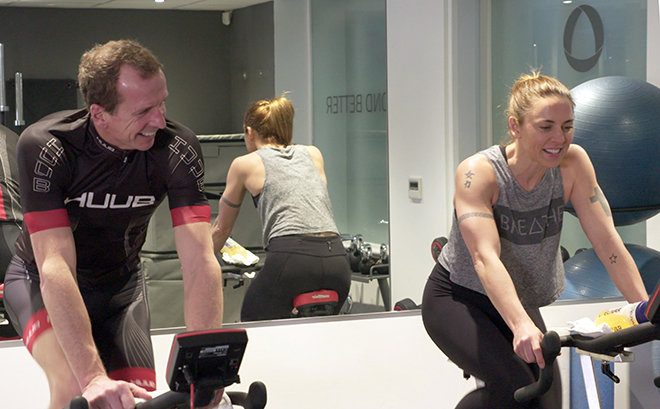 A CONSTRUCTION firm is preparing to mark its tenth anniversary next month with two fundraising galas for the charity Age Concern Luton.

Ryebridge Construction director Daniel Coyle said: “To mark our birthday we wanted to have a party so what better way to do this than to support this incredible charity.

“We are pledging to raise at least £40,000 for Age Concern Luton and our golf day and sports themed dinner will be key to this.”

Mr Whyte has helped to raise more than £30 million for Comic Relief and trained celebrities including David Walliams for his Channel and Thames swimsand Eddie Izzard, who ran a 43 marathons in 50 days.

He said: “Age Concern Luton is an exceptional charity and we are delighted that Ryebridge is so keen to raise funds, which will make a real difference to the lives of older people.