YOU ARE AT: Business MK > Networking > Jewellery firm boss reflects on his rise, fall and rise again at IoD lunch 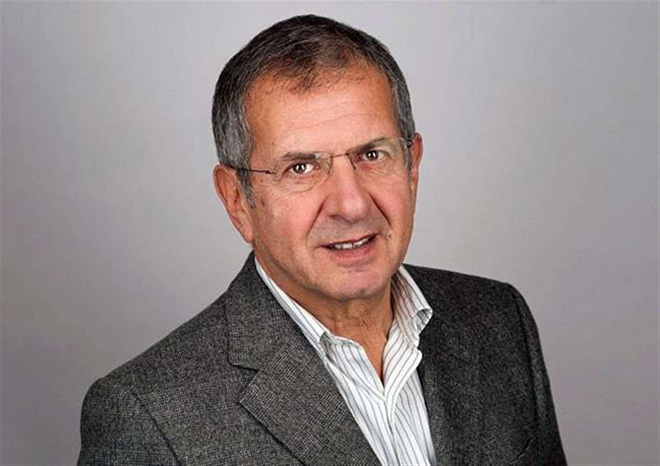 FORMER jewellery business boss Gerald Ratner will reflect on his rise, fall and rise again when he speaks at the Christmas lunch event hosted by the Institute of Directors Bedfordshire and Hertfordshire branch.

The former chief executive of the Ratner Group achieved notoriety after making a speech at a 1991 IoD event in which he light-heartedly denigrated two of his jewellery company’s products.

After the speech, the value of the Ratner group plummeted by around £500 million, which very nearly resulted in the firm’s collapse.

IoD Hertfordshire’s events and branch officer Liz Langmaid said: “We are very excited to be able to publicly announce this event. Our Christmas event is always special, and this year is no exception as we look forward to hearing the incredible stories from Gerald Ratner.

“It will be a fantastic day, and a celebratory end to the year for IoD Hertfordshire and Bedfordshire members and guests.”

The event, sponsored by Rothamsted Enterprises, takes place on December 6 at the Rothamsted Conference Centre in Harpenden.

Tickets are open to all businesses and include a three-course banquet lunch served in the Fowden Hall. Prices are listed at £44.95 for members and £74.95 for non-members.