YOU ARE AT: Business MK > Apprenticeships > ‘Further education is key to the economic recovery’

‘Further education is key to the economic recovery’ 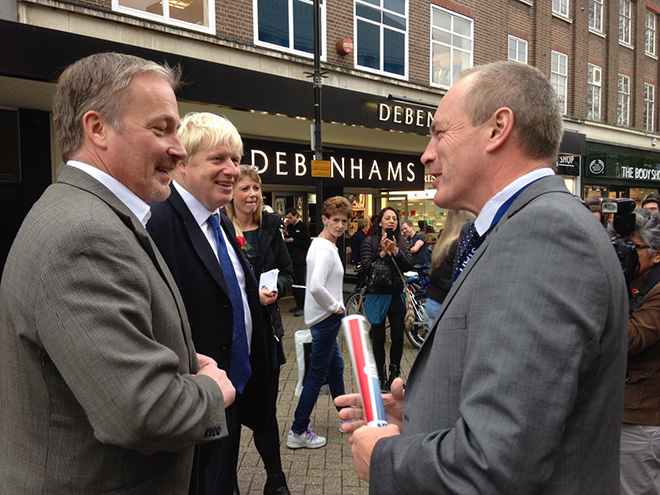 THE GOVERNMENT’S decision to fund technical courses for those aged 19 looking to take up jobs in the “new normal” has been welcomed by the head of Bedford College.

Ian Pryce says the decision confirms that the government sees further education as the route to recovery for the UK.

Bedford College Group is teaching hundreds of students enrolled on apprenticeships, technical and vocational courses. Recruitment at its campuses in Bedford and Northamptonshire is ongoing among adults aged 19-plus who want to upgrade skills or make career changes and the group has been maintaining its links with thousands of businesses across the region, including in Milton Keynes.

Mr Pryce, chief executive of the Bedford College Group, said: “There seems finally to be a realisation that Further Education is key to the economic recovery.”

The government is preparing to publish a Further Education Whte paper later this year. It has already announced that the National Skills Fund – £500 million a year has been earmarked from from April 2021 – will be used to fund an all-age level 3 entitlement. The Department for Education is due to publish a list of eligible courses next month with entitlement restricted to skills that are “valued by employers”.

The government is also planning legislation to extend the scope of Higher Education loans to cover more higher technical education courses in line with the Post 18 review recommendation. DfE also plans a lifetime loan allowance which would remove the need for equivalent and lower qualification rules.

It has confirmed the £1.5 billion FE capital fund, £200 million of which was distributed to FE colleges in September. Bedford College received £2 million from the fund.

The college’s business development team led by Gina Bubbins is advising companies on how to make the most of the new recruitment and training funding and opportunities.

In business areas like construction, technology and warehousing and distribution, the Bedford College Group has extensive contacts and has been helping employers find and upscale staff, from apprentices to those being promoted via degree education.

Ms Bubbins said: “If businesses large or small want to talk to us, we can take them through what money is available and how to make the most of the new Apprenticeship funding. We know they are busy in these challenging times but we can help them navigate the paperwork and procedures.”