YOU ARE AT: Business MK > Aviation > Airport chief calls for government support to ease aviation crisis 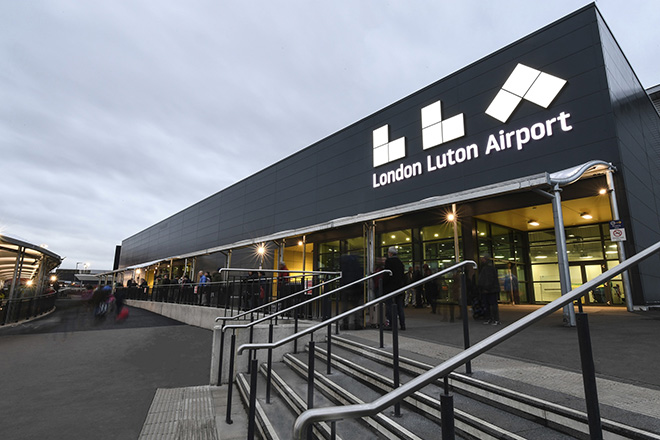 GOVERNMENT support for the aviation sector is vital if the industry is to secure its future, says the chief executive of London Luton Airport.

The airport has seen an increase in passenger numbers for August with 820,000 travelling through the airport. However, the figures are down by 56% compared to August 2019 when the airport welcomed 1.7 million passengers.

Across the summer period between June and August the total number of passengers were down 75% compared to last year, as the pandemic continues to weigh on the sector.

London Luton’s chief executive Alberto Martin said: “The summer period is the busiest time of year at LLA and while I am pleased to have welcomed more passengers during August, it is a long way from our normal busy holiday period.

“We have seen an encouraging rise in seat sales in recent months, but we also need to be realistic about what the future holds.”

London Luton, along with the rest of the UK’s 20 biggest airports, has written to the Prime Minister to warn that the economy faces “irreparable damage” unless there is action on implementing a testing regime for aviation.

“With summer drawing to a close, and with quarantine measures continuing to be imposed, urgent government support for the sector will be vital to ensure that the crisis of the aviation sector does not worsen and the livelihoods of the thousands of people who rely on it are not jeopardised,” said Mr Martin.

LLA is taking additional steps to ensure the safety of travellers and staff members. Measures include the installation of protective screens at customer service points, hand sanitiser stations throughout the airport and an enhanced cleaning and disinfection routine.

The airport is the first in the UK to receive certification from the ACI Airport Health Accreditation, which means passengers can be sure that the health and safety measures introduced at the airport are in line with worldwide industry best practice.