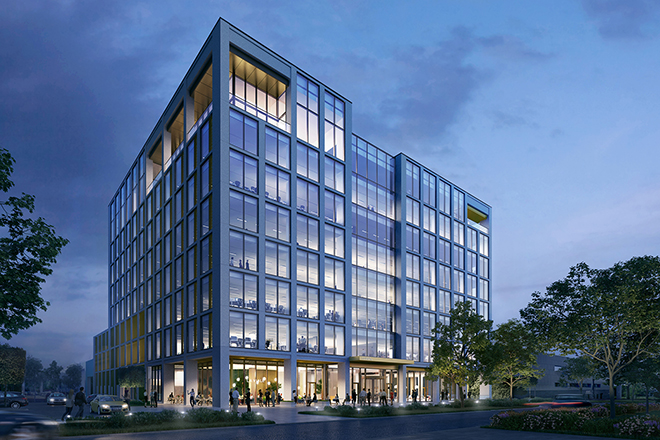 DATA and information management company Aiimi has chosen Milton Keynes as the new location for its headquarters.

The software company is to move from its current base in central London into new 10,000 sq ft offices at 100 Avebury Boulevard early in February. It plans to hire around 100 data scientists over the next three years and sees the move to Milton Keynes as key to its plans

The decision to move to Milton Keynes is the result of a lengthy review of options available, the company said.  The business has grown steadily since its formation in 2013 and employs more than 90 people.

The new office will also host Aiimi’s Innovation Hub where the company will be able to host hackathons, design sprints with customers and R&D planning sessions.

Chief executive Steve Salvin said the business was attracted by Milton Keynes’ reputation as a thriving tech and business hub.

He added: “Milton Keynes is an entrepreneurial, innovative and digitally enabled city and we are delighted to make it our new home.  It is one of the fastest growing cities in the UK and its location right in the middle of the Cambridge – Milton Keynes – Oxford arc means that not only is it ideally located for continued growth  but matches our ambitious plans for the future.

“We plan to hire a further 100 data scientists over the next three years and being based in Milton Keynes enables us to appeal to talent including soon-to-graduate students from MK:U, the new university in the city with its strong focus on digital technologies.”

Besides its consulting wing, Aiimi has its own IP called InsightMaker, a tool that empowers businesses to discover, enrich and categorise their information quickly and securely. It can be used for a range of functions such as discovering personally identifiable information for GDPR purposes, intelligent asset management, enterprise search and as a data science platform.