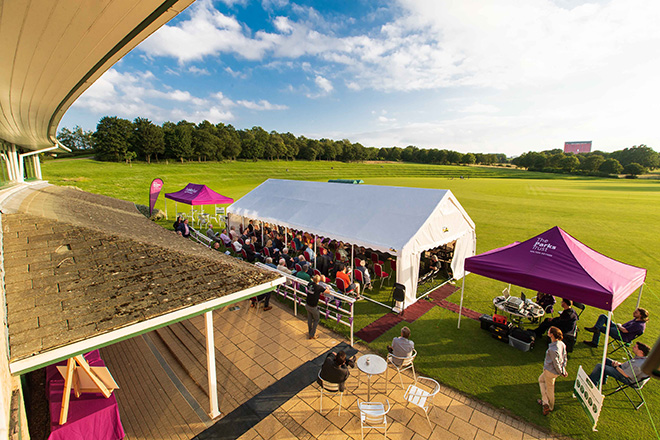 THE CHIEF executive of The Parks Trust, which manages more than 6,000 acres of green space across Milton Keynes, is to step down next year.

David Foster made the announcement at the organisation’s Annual Public Meeting. The search for his successor is already under way and the board hopes to have confirmed the new chief executive before Christmas.

At his final public meeting, Mr Foster said that steady performance by its investment portfolio had enabled the trust to remain in good financial shape. Its net assets increased by £12.9 million, bringing the total endowment fund to £129.3 million.

The year started with The Parks Trust board having to agree significant cuts to all expenditure including staff pay and benefits as a precaution against the effects of the pandemic.

However, the loss of income from its commercial property portfolio was not as severe as first expected and with government support grants including the furlough scheme the trust was able to reinstate many of the proposed cuts and deliver some key park improvement projects.

These included the Remembrance Walk at Newlands, Middleton Wood Meadow and the new watersports centre and café at Willen Lake.

The trust released two small areas of land for development and received additional endowments in return for several areas of new green space it took on in the year, he added.

The meeting also included an introduction to The Parks Trust’s chair Zoe Raven, an update about the National Lottery Heritage-funded project at Great Linford Manor Park by James Cairncross and Ellie Broad and the launch of the new MK Inspirational Landscapes document by its green infrastructure development manager Steve Revill-Darton.

“As Milton Keynes expands, we want to ensure all future areas of the city benefit from the same extent and quality of green space as is found in the established areas of the city,” he told the meeting.

“That is why we have created the MK Inspirational Landscapes document that details our vision for the future of Milton Keynes and its green spaces.”