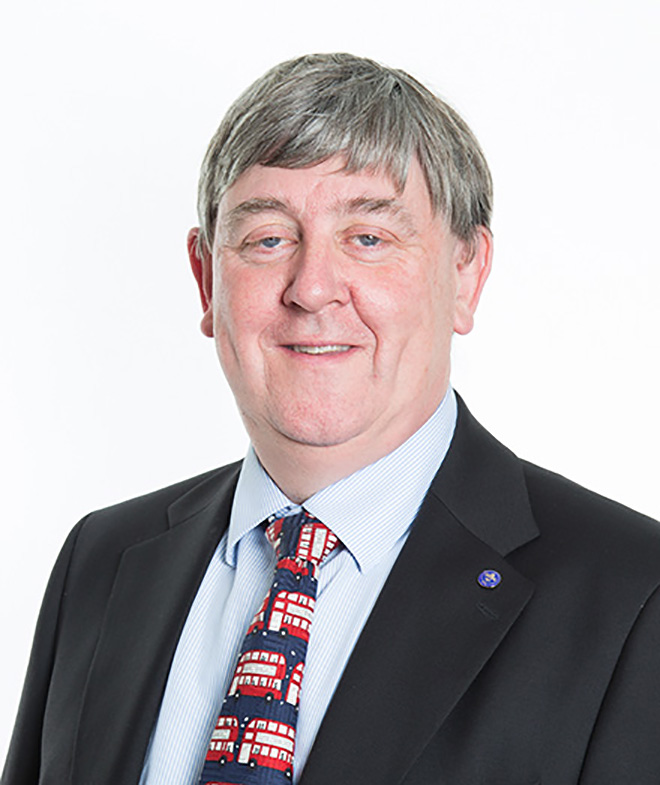 A FIRM of accountants in Bedfordshire has confirmed its new senior partner.

Barry Jefferd has taken over the position at George Hay Chartered Accountants following the retirement of his predecessor Nick Willis at the end of March.

Mr Jefferd joined George Hay over 30 years ago, after training with a City of London practice, and became a tax partner in 1990 where he expanded and developed the firm’s expertise, a role as head of tax he still fulfils today.

He was also instrumental in establishing the firm’s Huntingdon office in 1994, which last year celebrated its 25thanniversary. George Hay also has offices in Biggleswade and Letchworth.

Mr Jefferd said: “I am very much looking forward to stepping into my role as senior partner, although I could never have expected it would be in the context of such extraordinary times.

“I wish to thank Nick Willis for his contribution to the development of the practice and his commitment to supporting the wider team, a legacy that he should be extremely proud of and something that I am committed to continuing.”

“While we are working in unprecedented times, I have been extremely proud of how the firm has continued the George Hay tradition of putting our clients first, during this difficult period,” said Mr Jefferd.

“I am confident that we are in a strong position. When the world returns to normal, whatever that normal might look like, George Hay Chartered Accountants will continue to be a leading practice.”

Mr Jefferd is a chartered accountant, chartered tax adviser and a member of the Society of Trust and Estate Practitioners. He specialises in advising on the complete range of taxes, but particularly enjoys the capital taxes, inheritance tax and land taxes because of the planning opportunities they present.

He is also director of the firm’s probate and estates division, GH Probate Ltd. and heads its specialist agricultural and rural affairs team.