YOU ARE AT: Business MK > Charity > Willen Lake board seeks non-executive directors 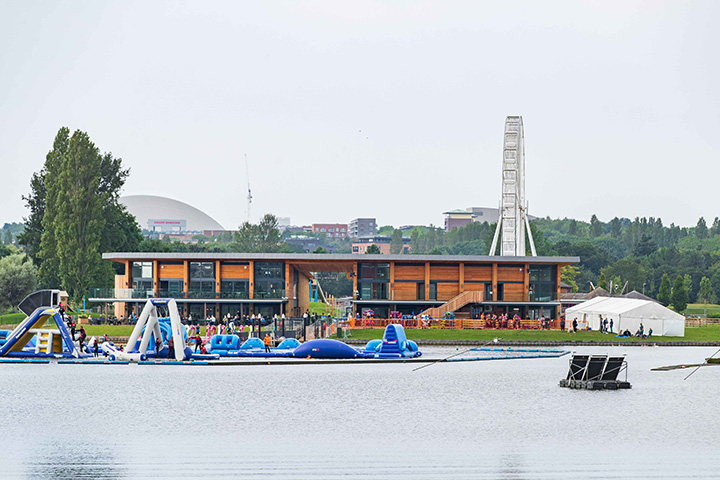 THE BOARD of directors that oversees the running of Willen Lake in Milton Keynes is seeking two non-executive directors to join it.

The positions are becoming vacant due to the retirement of two current board members of Whitecap Leisure, the subsidiary of The Parks Trust that owns and manages the lake and its facilities.

The appointments will be for an initial three years and the board is seeking people with interest in outdoor leisure and recreation and good commercial experience.

“This is an exciting opportunity to play a part in one of Milton Keynes’ great success stories and help shape the next stage of this fantastic leisure attraction,” said a spokesman for The Parks Trust.

Willen Lake attracts around one million visitors a year and employs more than 100 people during its peak season between April and October.

The Parks Trust, which looks after more than 6,000 acres of parks and green spaces in Milton Keynes, has already invested more than £7 million to improve the facilities at the lake and has a masterplan to guide its long-term development of the venue.

Improvements including a new Splash Park and expanded car park were completed in 2017 and a purpose- built centre for all watersports activities and a new café opened in the summer of this year. The new play area extends over an acre, offering the biggest free play area in the area.

“The new directors will help to shape and manage Milton Keynes’ number one leisure attraction,” said the Parks Trust spokesman.

The Parks Trust board is also looking to recruit a voluntary trustee with a background in finance as this role will support on its audit committee.

To find out more about the positions and to apply, email the Parks trust chief executive David Foster at [email protected]