Skip to content
20.6°C
16 Aug 2022
x
Latest NewsRecruitmentEmployment‘The genie’s out of the bottle’: Working from home is here to stay, says IT boss 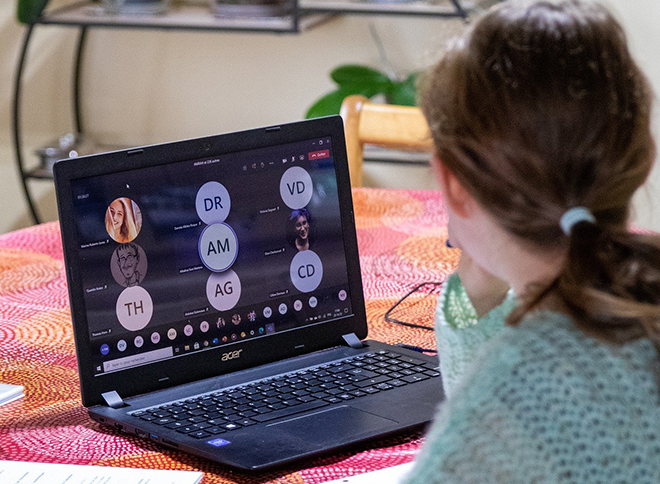 MORE THAN 80% of staff do not expect to return to work in the office full-time, says a new survey.

The vast majority say that their productivity has either remained constant or increased while they have been working from home during the lockdowns.

More than half expect to be able to work flexibly between home and the office with only 17% preparing to return to the office throughout the working week.

Tony Capewell, founder and managing director of IT security specialist Your Cloud Works, says the national findings will be mirrored in Milton Keynes and the surrounding region.

“Remote working was forced on many workers a year ago,” he added. “That was a huge shock. But now a majority of staff surveyed believe it has improved their productivity and WFH will always play a part in their future employment.

“I cannot see a future where all staff will work all the time in an office like we used to. The flexibility and benefits of doing some work from home are here to stay. The genie’s out of the bottle.”

The original survey, run by a company specialising in print market analysis, found that:

Mr Capewell said: “This is important information for business owners and managers as they continue to adapt their growth plans to the pandemic.

“The days of everyone being in one place are long gone. Now, every business must get set up so anyone can work anywhere on any device. This is going to be the long-term future of business.”