YOU ARE AT: Business MK > Law > Law firm chairman reveals decision to step down 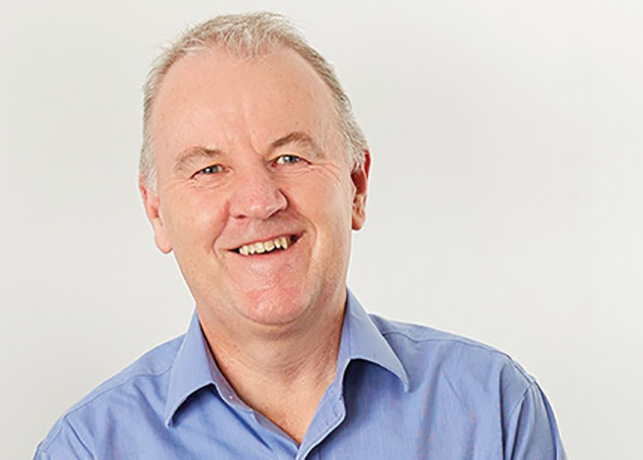 THE CHAIRMAN of law firm EMW is to step down later this year.

Ian Morris will
relinquish his role in September but will remain with the firm, working
alongside the principals of its offices in Milton Keynes, London and at
Gatwick.

“All great things come to an end and it was important to me to step down as chairman while somewhere near the top of my game,” Mr Morris said.

He will be succeeded as chairman by Nick Lloyd, currently principal in EMW’s corporate department. Mr Lloyd joined the firm in 2000 and has been a member of its operational board since 2008. Healso sits on the boards of client companies and is a trustee of The Parks Trust.

“Ian has been a superb chairman for the last 14 years, driving profound changes in that time,” Mr Lloyd said. “With Ian’s continued support and input, I am determined that EMW will continue to flourish, to be different, to take on new challenges and to grow into an even better business to work with and for.”

Mr Morris has been chairman for 14 years and is a founder of the firm – the ‘M’ of EMW. “It has been my utmost pleasure to be chairman for the last 14 years and I am so proud of what EMW has become,” he said. “I wish Nick the very best in his new role. Being chairman of EMW is a great privilege and I know that Nick understands this.”

EMW has also announced the arrival of senior commercial
property solicitor Rhiannon Penney to Milton Keynes from its London office. She
is returning to the city having previously worked at Franklins Solicitors, for whom she was an associate
partner and solicitor.

“EMW already has an extremely impressive presence in Milton Keynes which I am looking forward to contributing to,” she said.