YOU ARE AT: Business MK > Education > Vice-chancellor steps down at end of five-year tenure

Vice-chancellor steps down at end of five-year tenure 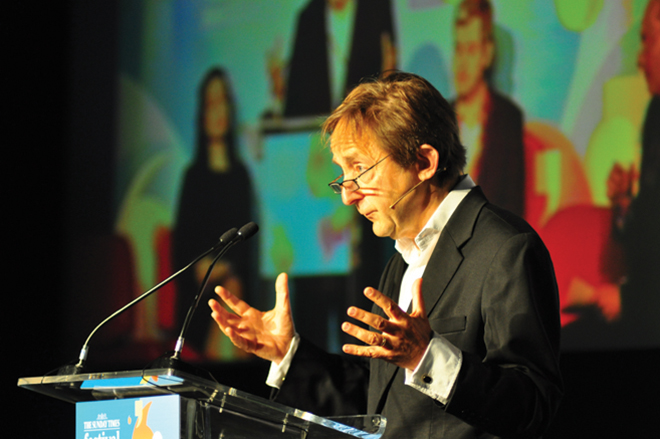 Sir Anthony Seldon, vice-chancellor of the University of Buckingham, is to step down on October 1.

TRIBUTES have been paid to Sir Anthony Seldon as he prepares to step down at the end of his five-year tenure as vice-chancellor at the University of Buckingham.

He has a major expansion of the university, with a new senior leadership team, a new Chancellor in Dame Mary Archer and new academic deans.

The university has raised more money in donations than in the previous 40 years and has opened new buildings at its Buckingham campus and at Milton Keynes Hospital where students at its Medical School are trained.

“Being vice-chancellor has been a privilege as well as being a filial piety,” said Sir Anthony. “45 years ago, my father, Arthur Seldon was one of those who, along with Margaret Thatcher and Max Beloff, its first vice-chancellor, proposed the creation of Buckingham as Britain’s first independent university.

“It has been so stimulating to work with such inspiring and committed colleagues and the future for the university looks bright indeed.”

The departing vice-chancellor has forged close links with government and stakeholders at local, regional and national levels. The university has opened its UN Institute and has been a national pioneer in student wellbeing and positive psychology.

Its new Medical School has graduated its first two cohorts of doctors.

“I have done much of what I wanted to do at Buckingham and it is the time for a successor with a fresh vision to take it forward beyond Covid-19 over the next five years,” Sir Anthony said. “I am delighted that I am leaving behind such an outstanding senior leadership team to help transition the university into its next exciting phase.”

He intends to take a short sabbatical “to have a rest after I leave – something I have not done since I began my first job” before returning to work later this year.

Rory Tapner, chair of the university’s council, said: “The university has been incredibly well served by Anthony during his five years as our vice-chancellor. He leaves us in a vastly better place than at any time in our history and has developed a senior leadership team capable of building on his considerable legacy.”