YOU ARE AT: Business MK > Commercial Property > Vauxhall moves to new corporate HQ in Luton 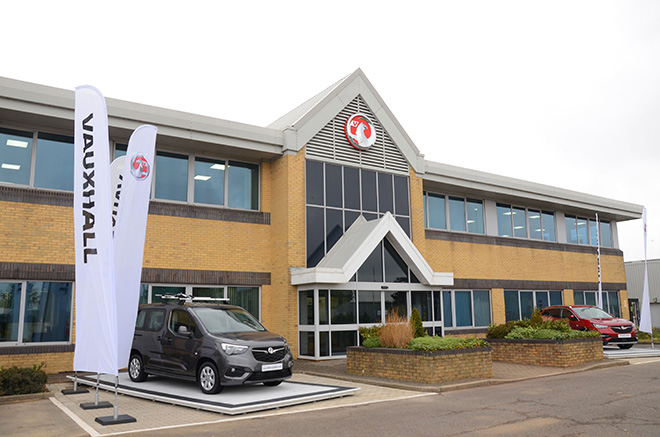 STAFF at
Vauxhall’s Luton headquarters are settling into their new offices at Chalton
House.

They have
completed the move from Griffin House, the company’s home for almost 30 years.

Chalton House,
near Junction 11A on the M1, becomes the new corporate HQ and registered
office. It will house Vauxhall’s sales, marketing, communications and finance
functions, which have combined with the existing customer engagement centre.

Around 470 staff
are now based at the new HQ, including the 220 who have moved from Griffin
House.

Many long-standing
Griffin House employees were keen to acknowledge the major contribution that
their former ‘home’ had played as part of not only Vauxhall’s history but also that
of the motor industry.

Originally called
‘AJ-Block’, the Osborne Road premises opened in 1964, when it was declared “one of the most effective
examples of industrial architecture in Britain”. It was built to house
Vauxhall’s Engineering and Styling Centre, which had industry-leading
capability to take vehicles from ‘sketch to production’ for more than two
decades.

In 1991, the
building was refreshed and renamed Griffin House, to accommodate Vauxhall’s
head office staff. It was opened by HRH Princess Anne.

The move to
Chalton House is only the second time Vauxhall Motors has changed its Luton
postcode since 1907.