YOU ARE AT: Business MK > News > Tories continue campaign for free parking in Central Milton Keynes 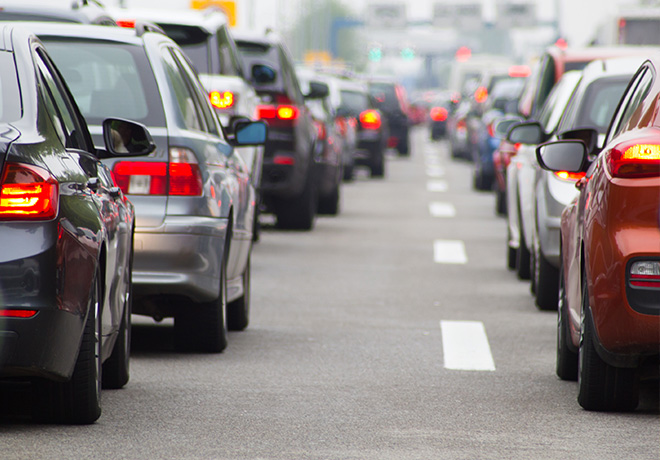 Milton Keynes MPs Mark Lancaster and Iain Stewart joined Conservative councillors last year and launched a petition to introduce two hours free parking in CMK in a bid to stem the drop in footfall by eight million visits since 2014.

It gathered around 1,000 signatures by the time it was delivered to the council in September. Now the Conservatives have introduced an amendment to the annual budget calling on the council to hold a 12-month trial of two hours’ free parking.

Conservative group leader Cllr Alex Walker said: “We will keep pushing the council. The feedback we have received has been very positive and it is clear if the parking was free, people would return to visit CMK and visit more often.”

The latest visitor numbers released by centre:mk are more positive but the retail sector nationally remains under severe pressure. Cllr Walker said the council has a responsibility to ensure CMK remains a competitive place for businesses and an attractive destination for local shoppers and families to visit.

The council’s parking income is set to drop again this year, he added.

The Tory amendment calling for the 12-month trial is due to be voted on during the council’s bidget meeting on Wednesday next week (February 20).

“At the moment the council is just rolling its eyes at the footfall drop and the fall in parking income,” said Cllr Walker. “Action is needed if we want CMK to thrive.

“We have a plan and we believe it would see more visitors and as a result more businesses.”