YOU ARE AT: Business MK > Charity > ‘The pandemic may end but loneliness continues’

‘The pandemic may end but loneliness continues’ 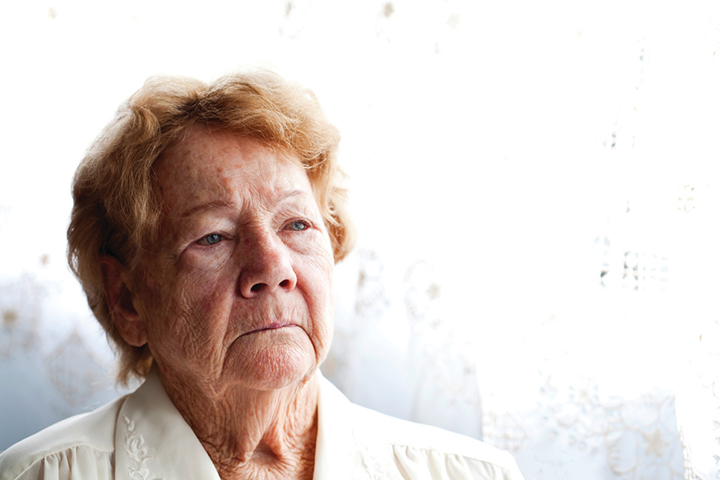 Organisers of a new campaign are calling on companies to support an initiative aiming to highlight the plight of the older population living in alone in Milton Keynes.

BUSINESS is being urged to support a new campaign to tackle loneliness and isolation across Milton Keynes.

The Imagine Having No One campaign is being run by the independent charity Age UK Milton Keynes, which supports the borough’s over-55 population. Its aim is to highlight the plight of nearly 17,000 older people who live alone in Milton Keynes and to raise much-needed funds to continue the work carried out by the charity, its staff and army of 400-plus volunteers.

The charity claimed more than £800,000 in welfare benefits on behalf of clients who were unaware of what they were eligible to claim.

Demand for the charity’s services rose considerably since the start of the pandemic. The charity delivered over 4,600cooked meals to Milton Keynes residents as part of its emergency support service.

The charity is responsible for its own funding, which it brings in via legacies, donations, fundraising and revenue from its seven shops across the borough, including its home and furniture store at Kiln Farm.

Major employers such as Santander and Network Rail are already supporting the charity’s work but through providing volunteers for individual projects rather than with money. “What they have done and continue to do is fantastic but we are at the point now where we need corporate partners to come in and sponsor our services,” says Age UK Milton Keynes executive director Denise Stygal-Watson

The home and furniture store at Kiln Farm is a case in point. On a good weekend, the store will take £7,000, sales of items donated and collected by the charity. Collections have been problematic recently due to vehicle issues, which in turn is costing the charity money in repairs and lost revenue with missed donation collections.  They are urgently looking to source an electric vehicle.

This is the time of year when organisations of all sizes make a decision on which is to be their charity of the year for the coming 12 months. Denise and development manager Paula Ayers want the ‘Imagine Having No One’ campaign to strike a chord in workplaces all over the city and hope that companies will come forward with donations, sponsorship of the charity’s services, their own fundraising programme on its behalf or with support through donation of time and skills.

“The pandemic may end but loneliness continues,” says Paula. “Many older people are still reluctant to go out and are sitting at home on their own all day every day. Most people can relate to that, I am sure, because we have all felt isolated and alone at some point over the past couple of years since the pandemic began.”

“We are struggling financially and we want to make more people aware of what we do,” adds Denise. “We need this campaign to work so we can support and grow our core services so that we can support more people and we would really like corporate partners to come on board.”

Find out more about the campaign at www.ageukmiltonkeynes.org.uk