YOU ARE AT: Business MK > Business advice > ‘The Chancellor is right to move on from furlough’

‘The Chancellor is right to move on from furlough’ 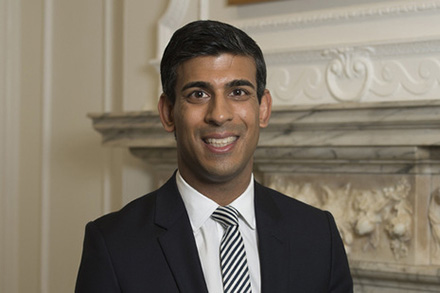 Rishi Sunak, Chancellor of the Exchequer.

Nigel Morris, tax director at MHA MacIntyre Hudson, says comparisons with Germany, which is extending its furlough scheme, fail to take into account that the German scheme is less generous than the UK version.

AS THE furlough scheme starts to wind down, calls are being made again to the Chancellor Rishi Sunak to extend the scheme, at least for certain sectors.

Germany is extending its own furlough scheme by another year to the end of 2021, prompting people to ask why the UK cannot do the same.

One answer is that the UK scheme is more generous than the German. The latest statistics from the middle of August show the UK scheme preserved approximately 9.6 million jobs from around 1.2 million employers and paid out £35.4 billion.

By October the scheme will end up costing close to £50 billion. In contrast the German scheme has only cost €12 billion so far, a smaller figure especially in the context of its larger economy.*

There have been some calls for the furlough scheme to be limited to certain sectors in particular need of help, such as hospitality and arts and entertainment. Figures from the end of July show the furlough scheme was supporting around 110,000 jobs in hospitality at a cost of £4.8 billion and 30,000 in the arts and entertainment at a cost of £1.3 billion.

Extending the scheme to November for these sectors may cost around £1.5 billion but help maintain a workforce temporarily buoyed up by Eat Out to Help Out into the Christmas season.

Based on the numbers, extending the scheme for specific sectors seems viable but this would raise questions of fairness; why should jobs be preserved for longer in some areas but not others?

Overall, although there is no doubt the Coronavirus Job Retention Scheme has been vital, it cannot save every job or be sustained in its current form. Employees and employers now need to focus on managing what seems to be more inevitable job losses and making medium- and long-term plans for recovery.

*The UK economy is just 70% the size of the German economy, International Monetary Fund 2019