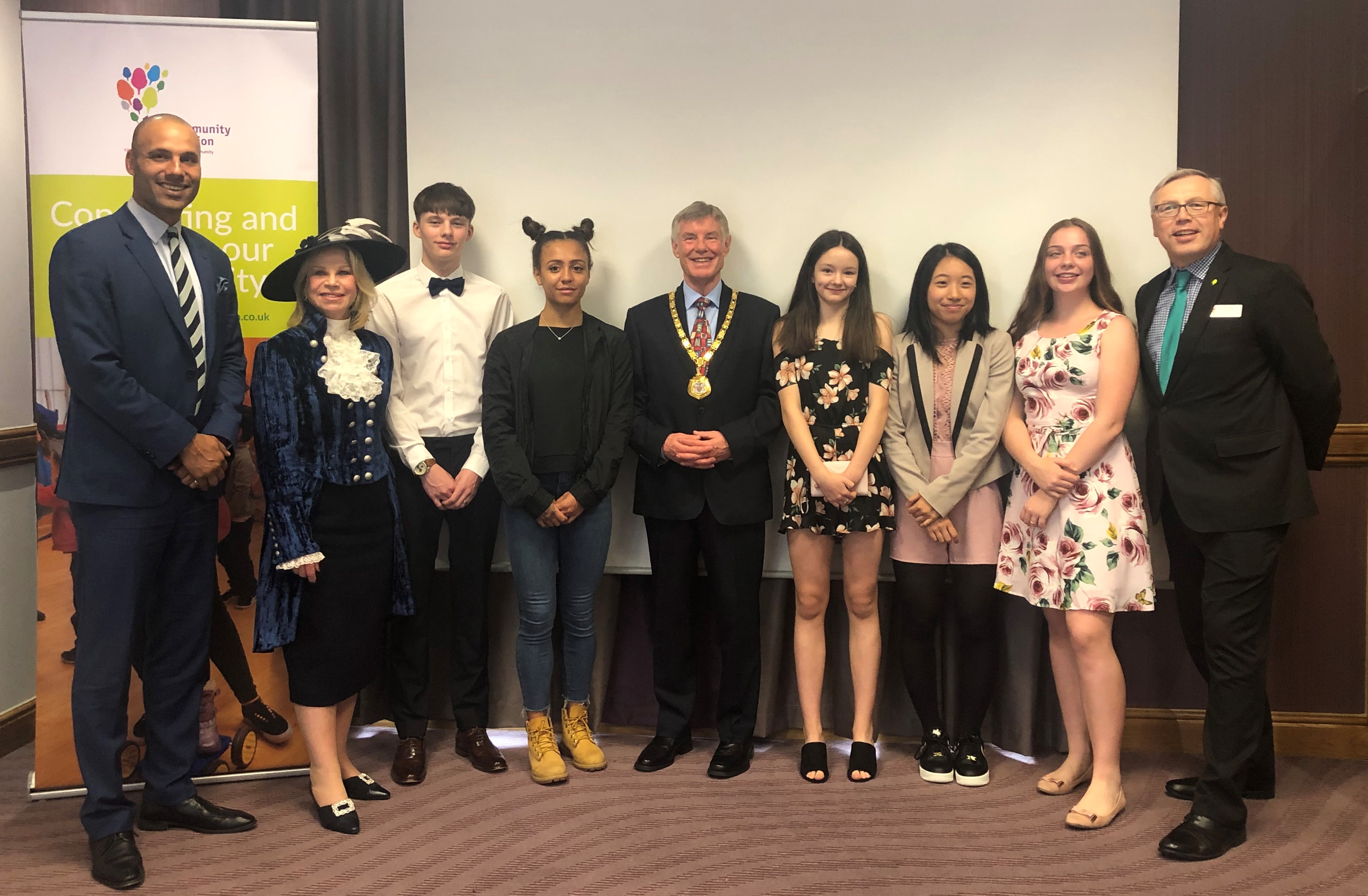 SEVEN rising young sports stars have received a boost to
their sporting ambitions through a £1,000 bursary from the charity SportsAid.

Also to receive bursaries are wheelchair basketball player
Emmanuel Filson and athlete Ebony Carr. The athletes will use the money towards
costs such as competition fees, coaching, purchasing new equipment and travel
expenses.

The seven
join previous local recipients such as long jumper Greg Rutherford and
badminton player Gail Emms, who have also received funding. SportsAid is a
national charity set up in 1976 to provide support and assistance to talented
young sportspeople.