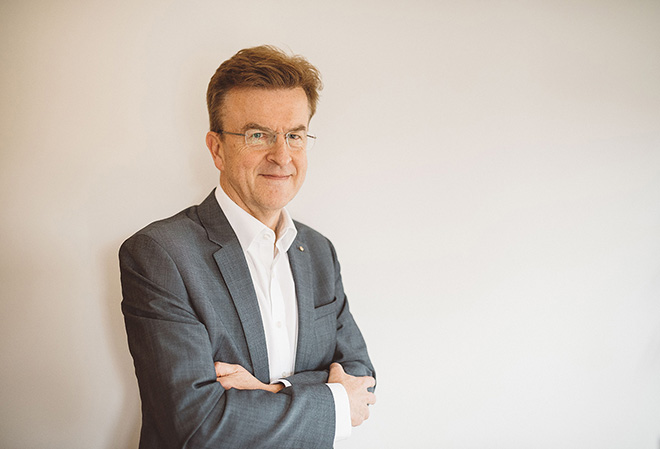 IR35 is an acronym used to describe two sets of tax legislation. Both are designed to combat tax avoidance by workers – and the firms hiring them – who supply their services to clients via an intermediary such as a limited company but who would be considered an employee if the intermediary were not used.

The government has announced changes to the rules governing IR35 and has given very short notice to employers to implement them. This is what has caused such a furore.

The Association of Independent Professionals and the Self-Employed is urging the government to halt the changes to IR35 while a full and independent review is carried out.

It warns: “If the changes to IR35 go ahead in April as planned, they will not only lose this five  million self-employed; they will also do untold economic harm across the country. They may well be this government’s first disaster.”

IR35, which was introduced in 2000, is an anti tax avoidance rule that applies to all contractors and freelancers who do not fall under HM Revenue & Customs’ definition of being self-employed.

Under the changes, due to take effect from April, every medium and large private sector business in the UK will become responsible for setting the IR35 tax status of any contract worker they use, as is already the case in the public sector.

The changes essentially shift responsibility for judging whether or not contractors are “falsely self-employed” from the contractors to their clients. The IR35 rules are nightmarishly complex and if clients get them wrong, they risk taking on an enormous tax liability – not to mention fines.

Many companies, afraid of falling foul of the labyrinthine rules, are now scrapping their contractors altogether. Most of the larger and naturally more risk-averse banks have done this and many smaller companies are following suit. Others are only keeping contractors if they are willing to work “inside IR35”, where they would pay the same higher rate of tax as employees without any of the benefits.

According to the AIPSE: “If the changes proceed as planned, it will be a disaster not only for the self-employed themselves but also for the wider economy. The self-employed contribute £305 billion to the economy every year, enough to fund the NHS twice over. These changes are likely to cause this vital and productive sector to contract.

﻿Tony Byrne is a chartered and certified financial planner, a chartered wealth manager and author of Wealth Magic.