YOU ARE AT: Business MK > News > Rivals prepare bids for £200m highways contract 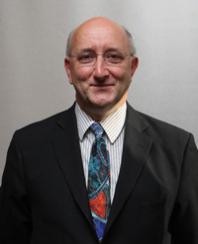 The 10-year contract, worth £200 million, is intended to modernise the council’s working arrangements for its transport and highways services and to provider better value for money as well as to make improvements to the quality of the service.
The new contract will replace a complex arrangement of around 50 external contracts, and a small amount of work performed by other council departments.
Tenderers have until August 5 to submit their tender documents for the proposed contract via the council’s procurement system.
The contract is intended to be awarded in January 2014 and in place by April 2014.
Cllr John Bint (pictured), cabinet member responsible for transport and highways, said:“We can deliver better highways maintenance services at lower cost to Milton Keynes residents by using one carefully chosen contractor than the current arrangements involving some 50 suppliers, all on different contracts.
“This is an important milestone in the process towards better services and better value."