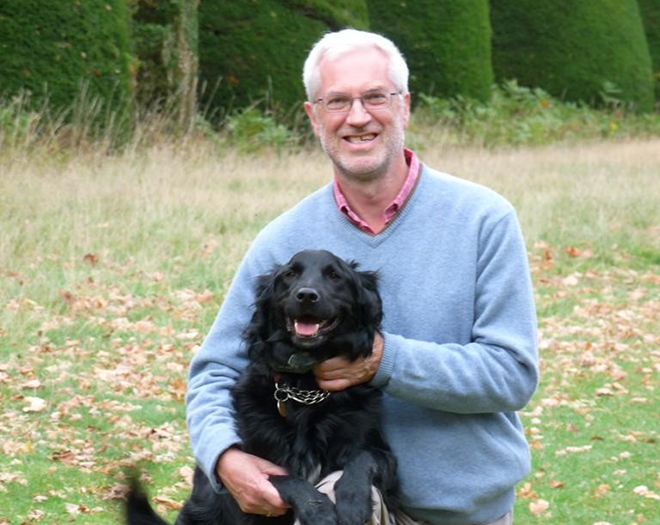 THE CO-FOUNDER of a charity that uses horses to transform the lives of disadvantaged and troubled children has received a MBE in the New Year’s Honours List.

Alan Oddie, a former actuary and managing director of life assurance companies, set up the Ride High charity in 2008 with his wife Rachel Medill, who received a MBE in the Queen’s Birthday Honours list in 2016.

Over the last 12 years the charity has raised more than £16 million in order to transform the lives of thousands of local children. It is based at the Ride High Equestrian centre at Loughton where it provides riding and equestrian services to vulnerable adults and children and riding lessons to the public.

Ride High chief executive Olivia Sugdon said: “Alan is a true professional and gentleman. He has generously and graciously given his time and overwhelming expertise to Ride High for 12 years.

“Ride High simply would not be what it is today without him and I cannot think of a more worthy recipient of such an honour. We are so very fortunate to have Alan’s continued support and we are exceptionally proud of him.”