YOU ARE AT: Business MK > Growth Debate > Resilience shines in the face of uncertainty

Resilience shines in the face of uncertainty 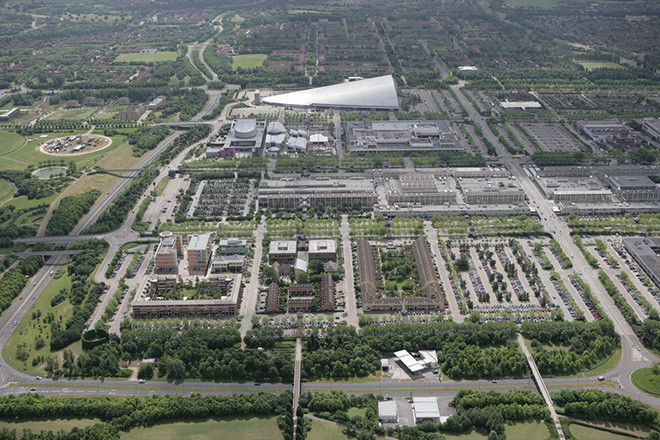 BUSINESSES in Milton Keynes posted stable results in the face of economic and political uncertainty at the end of 2019 writes Paul Griffiths, chief executive of Milton Keynes Chamber of Commerce.

Nationally, there was weak growth at the end of the year but the results from Milton Keynes Chamber of Commerce’s latest Quarterly Economic Survey showed during the same period, businesses in the city were recruiting and remained confident about the future.

The findings for Quarter 4 of 2019, also showed nearly 90 per cent of Milton Keynes firms that responded to the survey saw their domestic sales and orders increase or remain constant. However, Milton Keynes businesses reported a slight drop in overseas activity and nearly 60pc of those surveyed that had tried to recruit in Q4 said they struggled to find suitable staff.

The results of our latest QES shows the resilience and positive attitudes of the business community in Milton Keynes. Nationally, at the end of last year our economy experienced weak growth. Businesses experienced a drop in consumer demand and export sales and indicated they were less likely to invest in the coming months.

Enterprise is the lifeblood of the UK economy and if dramatic change is not enacted businesses will halt investment in recruitment – to the detriment of growth.

We will feed these conclusions to key local, regional and national policymakers and call on the government to recognise that businesses need support and encouragement in these turbulent times.

Milton Keynes Chamber’s QES is part of the biggest and most representative survey of its kind in the UK. QES data is used by the Bank of England to inform interest rate decisions, by the Treasury to help formulate economic policy and by international finance institutions to assess the UK’s economy. Read the full QES report at www.chambermk.co.uk/representation/

The next Quarterly Economic Survey launches on February 17 and will be live until March 9. To participate, visit  www.chambermk.co.uk