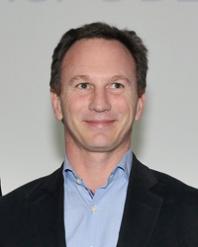 For a full report and pictures from the night, read the next issue of Business MK, out next week.