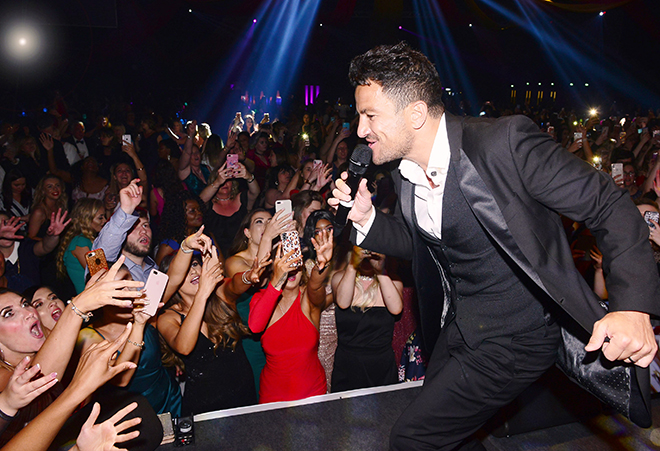 CHEERS and a standing ovation greeted the news that around 2,000 employee owners at a leading nursery provider are to receive a share of a £500,000 pay-out.

The payment follows a £1.2 million Partnership Dividend payment to employees in January and is the result of strong trading figures and record occupancy levels in Childbase’s 43 nurseries across the south of England, Mr Thompson said.

Subject to National Insurance contributions but tax free under HMRC rules for employee owned companies, theinterim Partnership Dividend payment of up to £300 each is calculated on hours worked and irrespective of job roles, meaning that full-timers, from apprentices to the chairman, receive the same maximum amount.

Mr Thompson, who founded the Newport Pagnell-based company in 1989, told the conference: “You make me enormously proud when I see your simply breath-taking settings and the outcomes you achieve for the children in your care. If you are brave and bold in chasing your dreams, there is simply no limit to what we can achieve for our company.”

He was a 26-year-old father when he left his job as a transport manager to establish the very first Childbase nursery in Newport Pagnell before turning the successful family-owned business into one of the UK’s largest employee-owned organisations with the move away from individual share ownership to a long-term trust which benefits all employees equally.  for generations to come.

Nine partners from different nurseries and positions took to the conference stage to speak. Among them was Francesca Mortimer, from Field House Day Nursery in Buckingham, who is also a police Special Constable.

Childbase Partnership has reported record results with 93 per cent occupancy rates, glowing recommendations from parent customers and more than 80pc Ofsted ‘Outstanding’ ratings. The company has been named as a  ‘Top Workplace’ by the Sunday Times  for 13 consecutive years. Childbase Partnership also picked up three top European Business Awards last year when it was described as “the gold standard for business excellence” and commended for its creativity, innovation, and impressive respect for employees.

The conference marked the start of Childbase’s celebrations of its 30thanniversary. Mr Thompson, taking on the mantle of game show host for elements of the conference, handed out a total 40 prizes, including cash and trips away in Europe.

Delegates were entertained at a ‘Greatest Show on Earth’-themed evening ball by circus acts and singer and TV personality Peter Andre, who performed and presented the company’s Best of the Best annual awards.