YOU ARE AT: Business MK > News > MPs talk tough in campaign against ‘heartbreaking’ knife crime 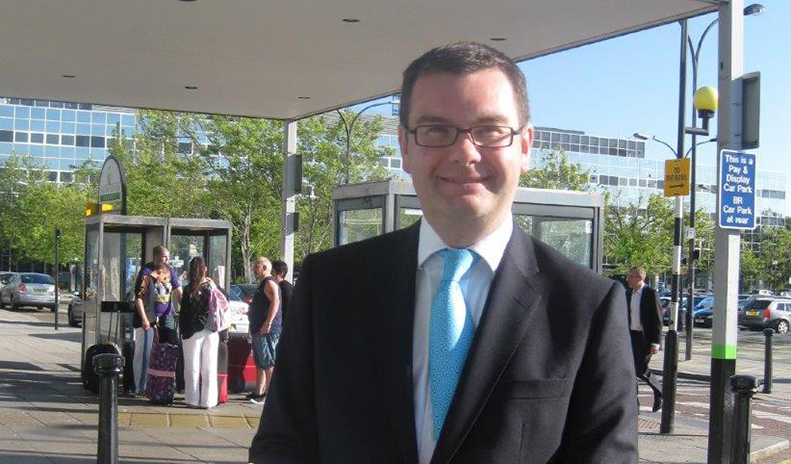 MPs and local councillors have joined forces to call for a more concentrated focus from Thames Valley Police on the rise in knife crime in Milton Keynes.

The move comes following a fatal stabbing over the Christmas period in Oxley Park.

The government has made reducing serious violent crime a priority. Violence Reduction Units have been set up to bring together organisations including police, local government, health, community leaders and other partners to tackle serious violence.

Thames Valley Police receive an additional £2.3million in funding from Westminster. It is one part of the government’s drive to tackle serious violence, which also includes bolstering law enforcement with 20,000 new police officers, increasing prison sentences for violent criminals, and initiatives to intervene at earlier stages to deter such crimes.

Iain Stewart, MP for Milton Keynes South, said: “The rise in knife crime is increasingly concerning. There have been three murders in my constituency in as many months. They are needless and heart-breaking.”

His colleague in Milton Keynes North, Ben Everitt, added: “Iain and I are determined to support our police officers in dealing with this. We need a tough approach and we are seeking assurances from Thames Valley Police that they are taking the recent rise seriously and more measures are being taken.”

Cllr Alex Walker, leader of the Conservative group on Milton Keynes Council, called for the council to take action. “The council has to take a leadership role here too. They should be seeking meetings with our Police and Crime Commissioner, MPs and ministers.”