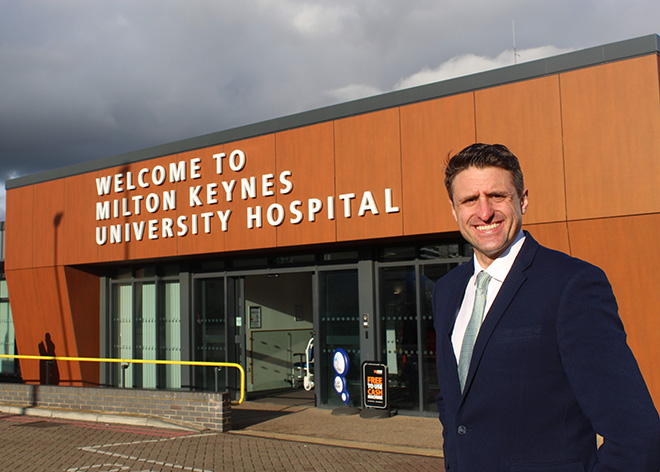 Nearly 900,000 people across the country will benefit from the increase following last year’s news of a pay rise for NHS workers under which the starting pay for a newly qualified nurse has increased by over 12% since 2017/18.

As part of the new announcement from Prime Minister Boris Johnson, teachers and doctors will see the largest rise at 3.1% and 2.8% respectively, while police and prison officers will both have a 2.5% rise in pay. Armed Forces personnel will also see a 2% rise in their salary.

Mr Everitt, MP for Milton Keynes North, said: “This is fantastic news for our frontline workers who have been there for us when we needed them most during the COVID-19 pandemic.

“We have always known how important teachers, doctors, our armed forces, police officers and other public servants are to us as shown by the way the country came together every Thursday night to clap and I’m thrilled their efforts have been recognised in the form of a pay rise.”