YOU ARE AT: Business MK > Employment > MP welcomes plans for record rise in National Living Wage 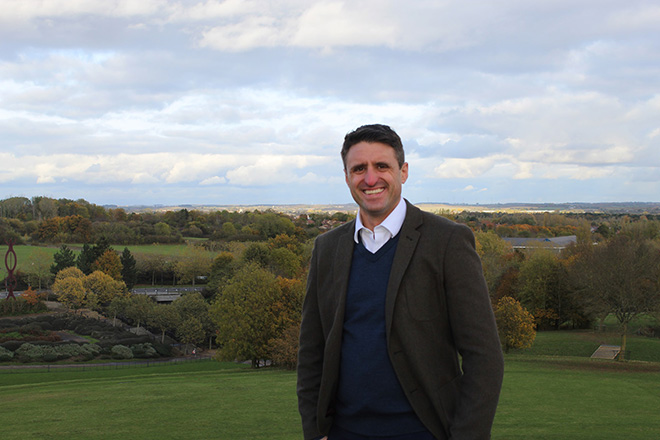 NEWLY elected MP Ben Everitt has welcomed the increase in the National Living Wage from April.

The rise of 6.2% is more than four times the rate of inflation and takes the hourly rate for workers over the age of 25 to £8.72.

Businesses fear that they may experience further pressure on their costs as a result and the British Chambers of Commerce has called on the government to reduce costs elsewhere to offset the increase.

Mr Everitt, who succeeded Mark Lancaster as MP for Milton Keynes North at the general election last month, said: “I know just how hard the people of Milton Keynes have been working so this pay rise is well deserved and I am really pleased families across MK will be getting more money in their pockets.”

The increase means that since 2010 the average income after tax will have risen by over £5,260 for the lowest paid workers. In the South East the increase will affected 303,000 people.

Prime Minister Boris Johnson said:  “Hard work should always pay but for too long people have not seen the pay rises they deserve. Our government will put a stop to that, giving nearly three million people a well-earned pay rise, including the biggest ever cash boost to the National Living Wage.

“But that is not all. As we enter a new decade, we are setting our sights higher to help people earn more over the next five years and level up access to opportunity across our great country.”