YOU ARE AT: Business MK > Coronavirus > MP urges Chancellor to ‘back our breweries’ in plea for financial support 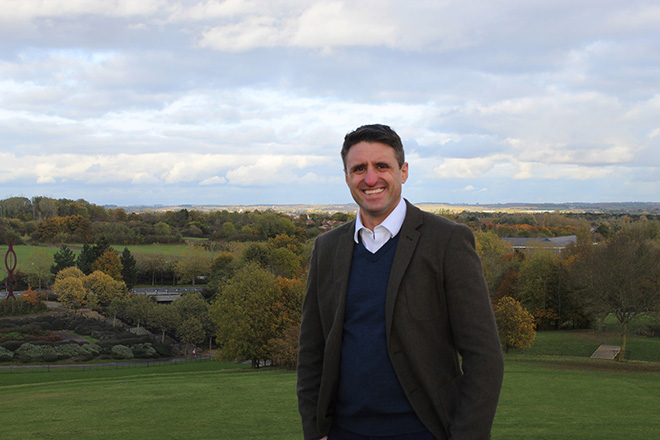 TWO local MPs are leading calls for the government to remember the UK’s vibrant independent brewing sector as the nation focuses on when and how pubs will reopen.

The Covid-19 crisis has seen sales among the UK’s craft brewers drop by 82 per cent. Almost two-thirds of the UK’s breweries have mothballed their operations.

Now 14 MPs from across the political spectrum have signed a joint letter to Chancellor of the Exchequer Rishi Sunak in support of the campaign led by Milton Keynes North MP Ben Everitt and the Society of Independent Brewers.

More MPs have raised the campaign directly with the Chancellor on behalf of breweries in their constituencies.

There are more than 200 small independent brewers in the UK. The letter, which has Buckingham MP Greg Smith also among its signatories, calls on the Chancellor to halve beer duty bills for all British-owned independent brewers based on the rate they paid last year.

It also calls for the business rates grants and holidays offered to the retail, hospitality and leisure sectors be extended to breweries up and down the UK.

This direct injection of cashflow will protect and secure the thousands of jobs in brewing and the supply chain, the MPs say.

They describe the threat from Covid-19 to the UK’s independent brewers and the craft beer industry as “unprecedented”. The letter adds: “It is now a critical time for the brewing industry and our small breweries need your assistance to survive.”

Mr Everitt said: “Without immediate assistance now and longer-term measures there is a danger that many brewers will not be able to reopen or survive into the future. Opening pubs is the focus of ministers right now but ensuring we have quality local beers to drink in them when they open should also demand our attention.”

The MPs add that, while the government has introduced significant financial measures during the Covid-19 crisis, the UK’s 2,000 small independent brewers have not received the same level of help as pubs, bars and restaurants despite being some of the hardest hit.

With beer production at a record low this year because of the pandemic, the campaign also calls for HM Revenue & Customs to take account of this in its duty calculations and give brewers more time to pay what they owe. Brewers would also like to see prompter payments to keep them afloat with a national standard secured 30-day payment term from customers.

To secure the sustainability of the sector, the Chancellor is also being asked to positively reform Small Breweries’ Relief, which has been under review by the Treasury since 2018.

James Calder, chief executive of the Society of Independent Brewers, said: “Nearly every Member of Parliament has at least one brewer in their patch creating great beer and employing local people. If the Chancellor were to enact what we are calling for, we have a fighting chance of survival.

“Without these reforms, thousands of skilled jobs in breweries and in the supply chain will be lost.”