YOU ARE AT: Business MK > News > MP praises Bank of England decision to honour Alan Turing on £50 note 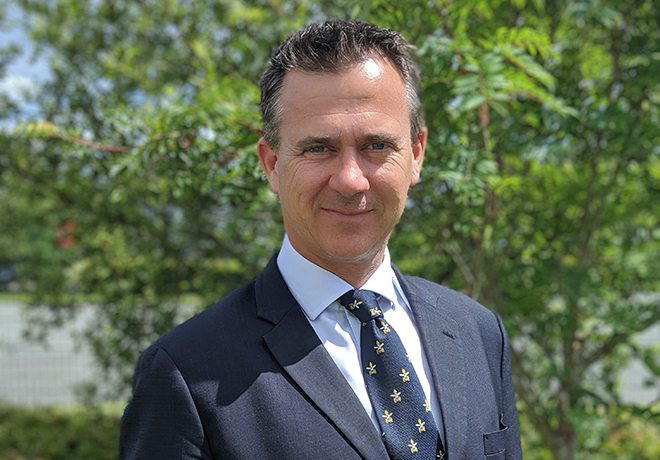 NEWS from the Bank of England that the face of wartime codebreaker Alan Turing is to appear on the new £50 has delighted Milton Keynes MP Mark Lancaster.

Turing’s work devising codebreaking machines at Bletchley Park was instrumental during World War Two and he is widely regarded as a forefather of computer science and artificial intelligence.

The new £50 note will go into circulation in 2021 after Turing was selected from a shortlist which included Ada Lovelace, Charles Babbage and Stephen Hawking.

Mr Lancaster, MP for Milton Keynes North, said: “I’m thrilled a local and national hero such as Alan Turing has been honoured after the incredible contribution he made to the world.

“His legacy will continue to have a massive impact on the science, mathematics and technology communities for years to come.”