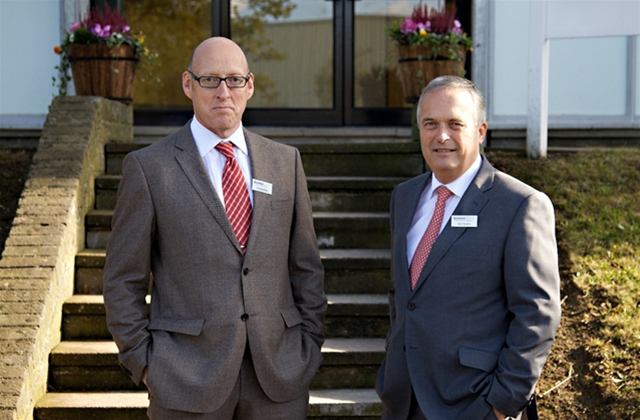 It has opened its latest base in Singapore, with chief executive Nick Beardow relocating to the city state to head up the move.

The company, based at Bradville in Milton Keynes, established two subsidiaries in Latin America in 2017 and 2018 and set up its new manufacturing facility Beardow Adams Hot Melt Werk in Germany last year. Now Beardow Adams is taking this business model of regional sales hubs to the Far East to work more closely with partner companies in China, Bangladesh and the Australian company Johns Adhesives.

Mr Beardow, who has relocated permanently to Singapore with his wife Kim, said: “The purpose of this venture is to support our business growth and development across Asia by having a permanent, local presence: me. I have long held the belief that our products are among the best in the world and by already having a strong foothold in some of the major Asiatic economies we can only build on the existing success.”

The move has been welcomed in Australia. Craig Johns, owner and director of Johns Adhesives, said: “Having Nick Beardow based in Singapore close to Australia and New Zealand gives us greater access to his valuable industry and adhesive expertise.”