YOU ARE AT: Business MK > Information Technology > ‘Local businesses do not need a data security crisis’

‘Local businesses do not need a data security crisis’ 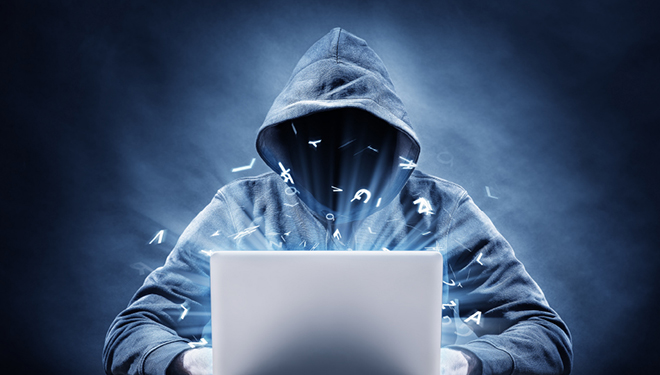 ALMOST ONE in four businesses are using an out of date computer operating system – and leaving themselves at risk of becoming a target for hackers.

Windows 7 reached the end of its life in January this year and was discontinued by Microsoft. But recent data from research company Net Applications reveals that Windows 7 is still being used on 23.4% of all PCs.

“Any business that is using Windows 7 on even a single machine is taking an extraordinary risk,” said data security expert Tony Capewell, of local IT specialist Your Cloud Works.

“Over in the States, the FBI has published a warning notice highlighting the dangers. They say hackers are using previously undiscovered security flaws, safe in the knowledge they will not be stopped.”

Since January, Windows 7 has been officially dead. That means there are no security patches, software updates or technical assistance from Microsoft.

“With all the difficulty doing business in the last few months, local businesses do not need a data security crisis on top,” he said. “This is one of those small things that needs to be addressed before it causes a big problem.

“With the challenges businesses have faced this year, we would like to share a quiet announcement by the government that they are going to offer grants to support business tech. There is only £250,000 per area.”

Your Cloud Works was formed in 2009, and now looks after hundreds of local businesses in the Milton Keynes and Northampton area. The company is ready to help organisations to apply for a share of the grant, Mr Capewell added.