YOU ARE AT: Business MK > Uncategorized > Law firm reports rise in profits 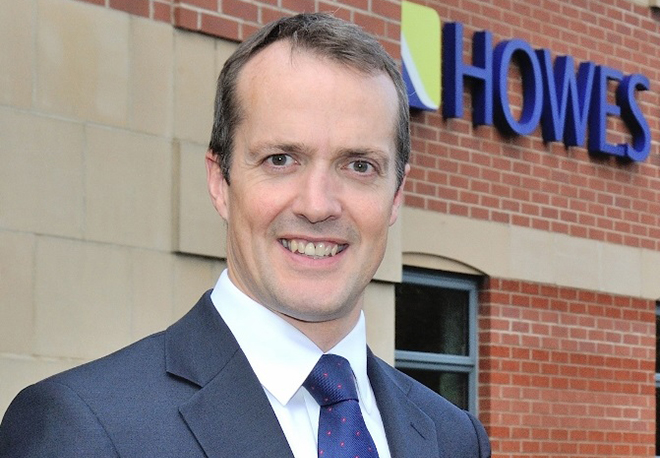 A REGIONAL law firm has once again seen an increase in its turnover and profit according to its most recent financial results.

Turnover at Howes Percival, which has offices in Milton Keynes and Northampton exceeded £21 million in the financial year ending May 2019, up 5.1% on the previous year.

The firm has also made significant investments during the year, which it expects to lead to significant further growth in 2019/20.

The firm’s clients include government departments, international brands and household names such as Welcome Break, Microsoft and FTSE listed pub operator Marston’s. The firm maintains a strong core client base of SMEs and family-owned businesses, plus high net worth individuals.

2018/19 saw a significant increase in new appointments, including the addition of senior commercial property partner Mark Davies in Milton Keynes.

In September 2018, the firm was appointed to the government’s Crown Commercial Service Full Service panel for England and Wales, as part of a consortium.

The firm is also one of the key advisors locally to Milton Keynes College in relation to the creation of its new Institute of Technology at Bletchley Park, in partnership with Microsoft, McAfee, Volkswagen and others.

Howes Percival partner and board member Geraint Davies said: “This is another really good set of results for the firm and I’m delighted with the progress we are making.

“This last financial year has been a period of sustained recruitment for Howes Percival.  We’ve welcomed a large number of new faces in the last 12 months, boosting the total number of lawyers to over 160 across our six offices. It is a significant investment.

“We have also had considerable success winning more government work, with three major panel appointments in the last two years.  It shows how our national reputation has grown.”