YOU ARE AT: Business MK > Law > Hewitsons LLP > Landlords are taking the strain of the high streets plight

Landlords are taking the strain of the high streets plight 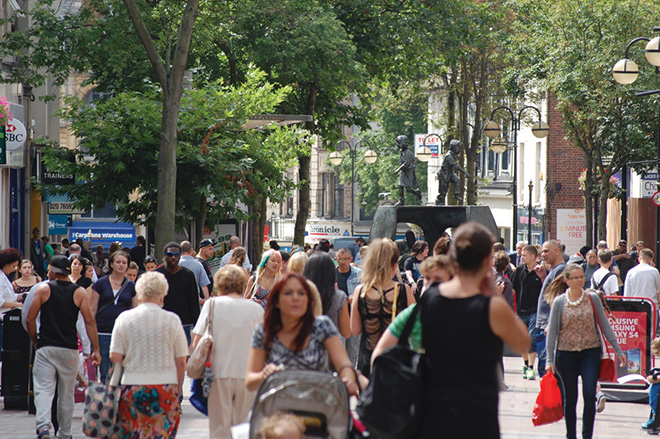 THE NEWS concerning the troubles being experienced by retailers such as Debenhams and Monsoon Accessorise casts a further pall over the high street on what is a changing landscape for the world of retail property and restaurant chains.

We have seen Mothercare, Jamie’s Italian, Byron and Giraffe entering into Company Voluntary Arrangements in order to force landlords to accept reduced rents or, for badly performing sites, to accept surrenders of leases on the basis that getting some return is better than the risk of getting nothing in the event that their tenant goes into liquidation.

CVAs are becoming more commonplace and there is criticism that directors are keen to go down this route for reasons unconnected with saving the business.

For landlords, the effect of a CVA can present a number of challenging problems, not least where it is a case of being left with vacant premises which have little immediate prospect of being relet.

Indeed, we are currently awaiting the outcome of a legal challenge to the Debenhams CVA which is currently making its course through the courts which might well tip the scales back in favour of the landlords. A decision is expected very soon.

One of the lessons to be learned is that landlords need to be proactive in monitoring the business of their tenants to predict as far as possible where storm clouds might be gathering and, if events take a turn for the worse, to be ready to collaborate with other landlords to properly scrutinise the terms of a proposed CVA.