YOU ARE AT: Business MK > Growth Debate > Have your say on town’s future, Chamber urges businesses

Have your say on town’s future, Chamber urges businesses 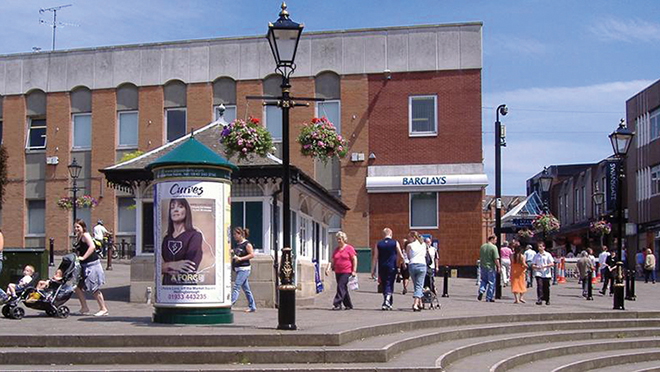 Wellingborough BID’s future is at stake ahead of crunch meeting, says president

BUSINESSES in Wellingborough are being urged to speak up about the future control of their town.

Residents and businesses owners will have the opportunity on Monday (August 19) to speak to representatives from the Borough Council of Wellingborough about plans to establish a new town council in May next year.

The town’s Chamber of Commerce is particularly concerned about the future of Wellingborough’s Business Improvement District, which attracts around 50,000 visitors to the town through its events. The BID also provides other benefits for town centre businesses, including cheaper and more sustainable waste collection and recycling.

The borough council voted in March against the BID’s renewal. However, the council’s development committee is due to discuss again the future of Wellingborough BID at its meeting on September 9.

“We hope the council will carefully reexamine the opportunity and support the BID,” said Wellingborough Chamber of Commerce president Simon Toseland.

“It is known that where local authorities are looking to secure funding initiatives from central government, having a BID in place actually helps their cause. Not having a BID gives the impression, wrongly or rightly, that if a town will not put its own hands in its pockets to deliver improvement then why should central government use tax payers money to help.”

Following plans to create a new unitary authority to collectively govern Wellingborough, East Northants, Kettering and Corby, a public consultation was carried out between July and October last year.

Currently, the town of Wellingborough has no local government representation at a parish level.

“The creation of two unitary authorities within the county is presenting some challenges for the combined authorities,” said Mr Toseland. “However, with change comes opportunity and the formation of a town council will hopefully pave the way to a more integrated relationship between local government and businesses.”

“We would strongly recommend that people take this opportunity to engage in the process, either directly or through the Wellingborough Chamber of Commerce. As the borough council states, now is the time to present your views and take an active role in helping shape the future.”

Anyone with queries about the process of forming a new town council or who might be interested in standing for election, is invited to speak to council representatives at the Swansgate Shopping Centre on Monday, 11am- 3pm.

For more information about the community governance review visit www.wellingborough.gov.uk/cgr2018