YOU ARE AT: Business MK > News > General manager joins board of funerals service firm 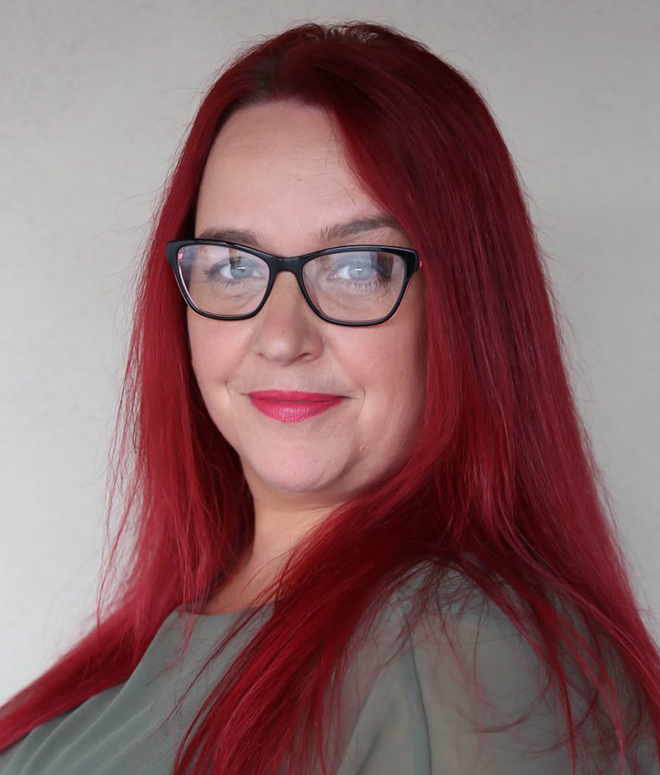 ONE of the region’s longest-standing family-owned businesses has promoted its general manager to director.

Charmian Alexander, who joined Neville Funeral Service only 12 months ago, has played a key role in the firm’s growth and development.

Director Vicky Trumper said: “Charmian has been a significant addition to the Neville Funerals team and her drive and expertise has been invaluable over the last year, as we undertook an extensive company rebrand and expanded our services across the region.”

Ms Alexander has worked in the funeral sector for more than 20 years. In her new role, she and the senior leadership team will drive the strategic direction of the business, founded 140 years ago, and support the company’s eight branches in Luton, Bedford, Ampthill, Shefford, Woburn Sands, Hitchin and Hemel Hempstead.

“Neville Funerals is a very close-knit team of highly skilled, dedicated people and I feel extremely proud to be part of such a company,” she said. “At times such as these we are ever mindful of the difficulties faced by many in our region. This includes those that are bereaved and needing extra support to plan for funerals, which are always intended to be a celebration of a life lived but which now have to be ceremonies limited to small, close family groups.

“We must do what we can to help and guide and reassure.”

With more than 20 years’ experience in the funeral sector, she has been instrumental in supporting the growth and development of the business. Mrs Trumper added: “Now, Charmian’s guidance is vital as we navigate these uncertain times and look to keep our teams safe and well, as their support for those in our communities that have lost loved ones has never been so important.”

He joined Neville Funerals in 1989 as a general manager before becoming operations director responsible for the company’s newly acquired Bedford branch and then managing director in 2004.

“I originally wanted to be a joiner/cabinet maker and when I was just 15 started working for a small funeral directors in Colchester who specialised in making their own coffins,” he recalls. “I soon realised I was more suited to arranging funerals than woodwork.  It is a real privilege to be asked by families to look after their loved ones and I knew this was what I wanted to do.”

Mr Liddle began as a driver bearer and gained his NAFD Diploma in Funeral Directing as well as the British Institute of Embalming training to become a qualified embalmer.

“One day I saw an advert in the Funeral Service Times for a general manager position at Neville Funerals and decided to go for it.  I moved to Bedfordshire and worked closely with Peter Aspinall, the managing director at the time to grow the company.”

When he joined, Neville Funerals operated three branches, Luton, Ampthill and Shefford. Today it has eight offices, divisions for Neville Memorials and Neville Flowers and has doubled its staff numbers.

“The digital age has revolutionised many essential tasks,” says Mr Liddle. “When I first started everything was hand-written whereas now everything is computerised. Having a printed order of service was considered rare 30 years ago but now it’s pretty standard.

“The real shift has been in people’s expectations and want they want from a funeral service.  Death does not have the same taboo it once did and people are discussing their final wishes more openly.  Families are much more involved and funerals are now more personalised than they used to be.

“People want choice, they want to say goodbye in a way that is meaningful to them, not just an off the shelf package.  This expansion of services means that the average funeral is now much more involved.  It used to take around 30 hours to arrange a funeral but it is now more than double that.”

Environmental concerns have led to an increase in demand for green funerals with people looking for eco-friendly options. Civil ceremonies have also risen in popularity. “Society has become more secular and people do not want a traditionally religious service,” says Mr Liddle.

Neville Funerals is a fifth-generation family owned business and Michael has worked with two of them.  “One of the main benefits of working for a family-owned business with such a long heritage is their commitment not just to providing a great service but also to the staff. It is a real partnership and they have supported me throughout my career.

“It is a very close-knit team of highly skilled people who are passionate about what they do. I still get families now asking if I will handle the funeral of a loved one because they remember the service we gave before, which is a real honour.”

Neville Funerals director Vicky Trumper says: “We have built our reputation on trust and recommendation, and it is the skills and expertise of the people behind the brand that have achieved this. Michael is an integral part of the business and has been instrumental in the growth and success of the company over the last 30 years. His experience is invaluable.”

Adds Mr Liddle: “The way we go about our day to day business has undoubtedly changed, however those core elements of delivering exceptional customer service and creating a great working environment are still things that make Neville Funerals such a great company.

“I cannot quite believe where the 30 years have gone but it has been a fantastic journey and I am looking forward to continued growth and prosperity with the team.”