YOU ARE AT: Business MK > News > Firms report exports growth despite Brexit uncertainty 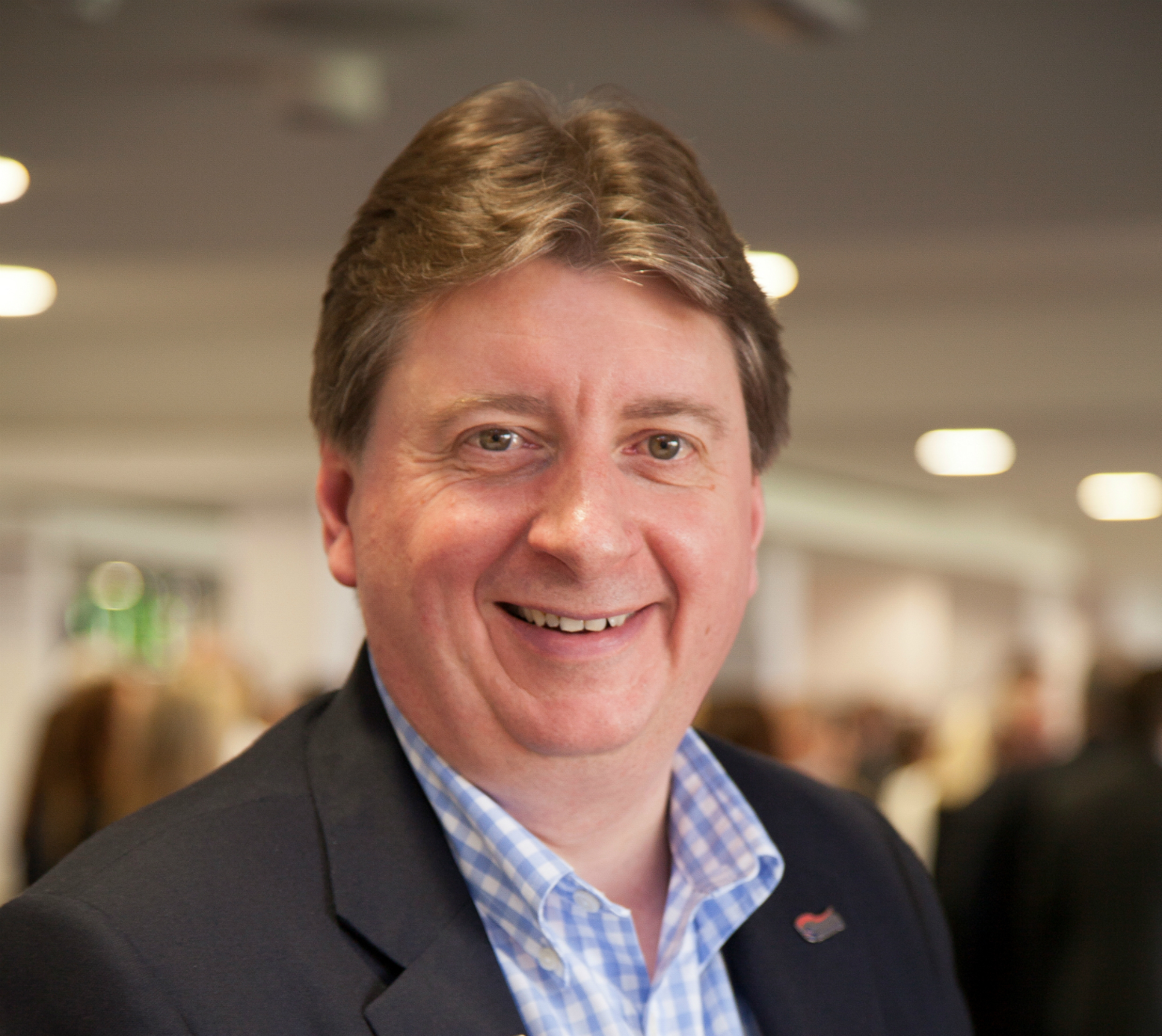 FIRMS in Milton Keynes have seen a significant increase in export activity, according to the latest Quarterly Economic Survey just released by Milton Keynes Chamber of Commerce.

Despite the uncertainty of Brexit, the business barometer for quarter two of 2019 saw a dramatic upturn in overseas sales with the net balance of firms that filled in the questionnaire recording a growth of 20%.

Overseas orders followed the same trend, with a steep uptick in the net balance of respondents experiencing an increase, moving from -20% in Q1 to 5% in Q2.

The large majority of firms recorded that domestic sales and orders had remained constant over the past three months, with trend following that of Q1 – the underlying pace of UK activity has slowed.

Just 16% of respondents saw an increase in domestic sales – three per cent less than the last quarter.

Respondents recorded that in the last 3 months, they saw workforce growth of 22% and the same percentage recorded that they anticipate to recruit further over the next quarter despite more than a third of all respondents experiencing recruitment difficulties, particularly in professional and managerial roles.

Milton Keynes Chamber chief executive Paul Griffiths said: “The overseas market has proved that the Milton Keynes business community remains resilient and positive and, despite the uncertainty, businesses are still looking to expand their workforce.

“But the past few quarters have shown that the overseas market in Milton Keynes remains very volatile. Milton Keynes businesses have seemed to buck the national trend seeing a recovery in their export market, whereas many businesses up and down the country are facing a decline in their overseas market due to the fluctuating strength of the sterling against the backdrop of an uncertain political atmosphere.”

Milton Keynes Chamber’s QES is part of the biggest and most representative survey of its kind in the UK. QES data is used by the Bank of England to inform interest rate decisions, by the Treasury to help formulate economic policy and by international finance institutions to assess the UK’s economy.

Nearly a quarter of respondents reported an increase in their workforce for quarter two of 2019 and more than a quarter said they expect to recruit in quarter three.

Nearly half of firms also anticipate their turnover will increase over the next 12 months.

However, fewer respondents experienced an increase in domestic sales and overseas sales took a dramatic hit with the net balance of those surveyed recording an increase in sales falling from 15% in quarter one to 2% in quarter two.

Northamptonshire Chamber chief executive Paul Griffiths said: “A large proportion of the businesses surveyed, which together represent 179,000 employees across our county, reported that Brexit remains on their mind and the crippling uncertainty is affecting their operations in the county or their supply chain.

“The government needs to recognise that businesses need support and encouragement in these turbulent times.”