YOU ARE AT: Business MK > Finance > Firms are missing out as apprenticeship numbers fall

Firms are missing out as apprenticeship numbers fall 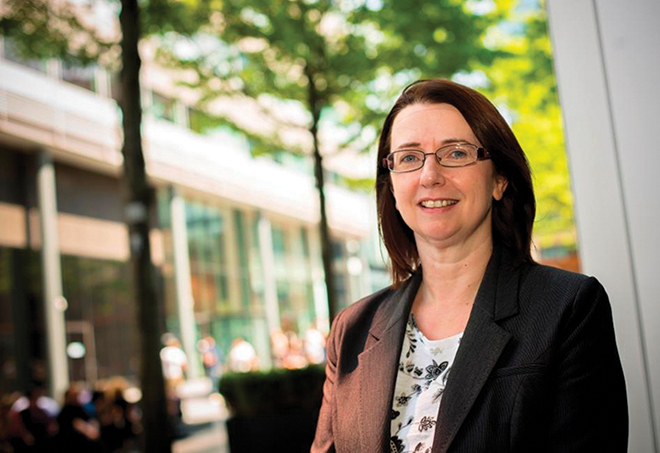 BUSINESSES risk missing out on a valuable opportunity to upskill
and develop the next generation of talent to support their growth, say new
figures that reveal a continued decline in the number of new apprenticeships.

The number of apprenticeships started in the 2017-18 academic year
fell by more than 24 per cent despite the introduction of the Apprenticeship
Levy in April 2017 to encourage businesses to invest in and train new and
existing employees.

Confusion over how the levy operated and an initial mixed
reception led to limited uptake.

To date, only 20pc of levy-paying employers have taken on an
apprentice, leaving more than £3 billion of funding untouched by UK businesses.

Now a leading business adviser is warning that employers that have
not used their full funds are set to lose their initial levy contributions. “Now
is the time to seize the opportunity and incorporate apprenticeships into your
growth strategy to reap from the long-term benefits of having a highly skilled
and motivated workforce ready for the future,” said Fiona Baldwin, practice
leader at Grant Thornton’s office in Milton Keynes.

The Levy requires all organisations with a wage bill of more than
£3 million to pay an annual 0.5pc tax on their payroll. The funds go into
individual Digital Apprenticeship Scheme accounts, with government providing a
further 10pc top-up.

Businesses can spend the accrued money on apprenticeship training
and assessments. Smaller firms also benefit as they only need to pay 10pc of
qualifying training costs with the rest provided by the government.

However, employers have had only two years to spend the money in
their DAS account. Since the start of April, any unused funds have started to
return to the government on a month by month basis with the money no longer
available.

The Apprenticeship Levy provides an alternative, low-cost avenue
for businesses to secure the talent they need to support growth through
upskilling their existing workforce or investing in the next generation of
leaders, Mrs Baldwin said. “Businesses continue to operate in a market of
uncertainty as the Brexit saga continues. Having the right people in place to
weather the road ahead or seize new opportunities as they arise will be a key
differentiator of successful firms.

“Preparing ahead by investing in people with an ambition and
determination to learn is vital to boosting growth and staying ahead of
competitors.”