YOU ARE AT: Business MK > Charity > Firefighters prepare to mark 9/11 anniversary 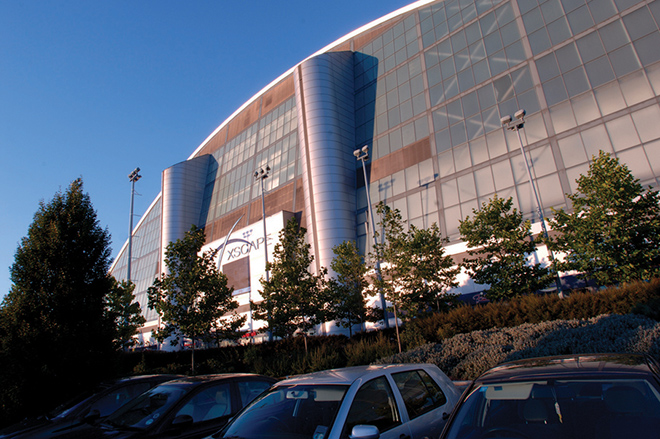 SATURDAY brings the 20th anniversary of the 9/11 terrorist attacks in New York City. And a team of firefighters from Buckinghamshire Fire & Rescue are preparing for an astonishing challenge to mark the solemn occasion.

They are ready to run or walk a 6km route from West Ashland Fire Station to Xscape Milton Keynes,  each carrying more than 80lbs of breathing apparatus and kit for the full length of the route – the same weight as an average 11 year old.

But the challenge does not stop there. Once they reach Xscape, they will climb the internal stairs of the building – almost 200 steps and a height of more than 140 feet – before coming back down.

A team of colleagues from other emergency services are followng the same route but running in PPE and fitness gear. The challenge is to raise funds for both The Fire Fighters Charity and the New York-based charity The Stephen Siller Foundation.

Chris Montague, Watch Commander at West Ashland Fire Station, said: “This challenge means so much to the team at Bucks Fire & Rescue. All the heroes on that fateful day will be forever remembered for their bravery and by undertaking this challenge in their memory we are aiming to raise money to help charities on both sides of the Atlantic.”

To mark the event, the front piazza at Xscape Milton Keynes will host a free event for spectators to cheer the runners home. There will be a static fire engine display, fire safety advice on hand for visitors and children can explore the play firehouse to learn more.

Make a donation on the day, or donate at https://www.justgiving.com/fundraising/westashlantunneltotowers

Xscape Milton Keynes general manager Nick Coppock said: “We have a long-standing relationship with Bucks Fire & Rescue as they have used the Xscape building for a range of training purposes in the past. We are only too happy to be involved with this epic challenge to raise funds for two incredible charities.”