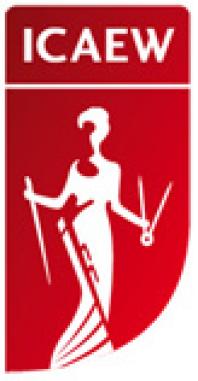 Sales overseas are expected to outstrip those to UK customers in the next 12 months, according to the latest UK Business Confidence Monitor produced by the Institute of Chartered Accountants in England & Wales and business advisers Grant Thornton.
The BCM Confidence Index stands at +3.6 for the third quarter of the year, +2.5 above the national figure of +1.1.
Businesses in the Bedfordshire, Buckinghamshire and Hertfordshire region expect turnover to grow by 3.9% next year and are forecasting a 1.4% increase in employment.
ICAEW East England regional director Pippa Bourne said the figures indicated growth was flat but, in a climate of recession, that in itself was encouraging. What is also more encouraging is the export figures for the region which show that many entrepreneurs and businesses are looking to the future and it is positive news for the region and the UK,” she added.
East of England companies contributed 6.8pc to the nation’s total overseas sales in the first three months of 2012. “Exports will play an important role in the region’s economic prospects,” she added.
Malcolm Gomersall, managing partner of Grant Thornton’s Milton Keynes office, said: “The data confirms that businesses in the East of England are making a significant contribution to the export-led recovery.
"Unlike a few years ago, there are now relatively few business leaders who can afford to focus solely on the domestic market if they want their enterprises to grow in the current environment.”
The BCM, based on the informed opinions of around 1,000 senior business professionals,  is regarded as an accurate forward indicator of GDP growth.