YOU ARE AT: Business MK > Aviation > easyJet grounds aircraft fleet due to coronavirus pandemic 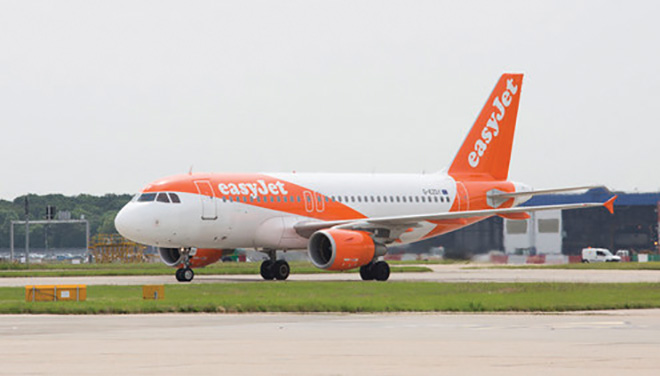 BUDGET airline easyJet has grounded its entire fleet due to the travel restrictions around the world in the wake of the coronavirus pandemic.

The airline, headquartered at London Luton Airport, had been operating a vastly reduced service until announcing the decision this morning (Monday). It has cancelled all rescue flights to repatriate Britons currently abroad and has not given a date when services will resume.

Cabin crew will be furloughed, with staff paid 80% of their wage from April 1 through the government’s job retention scheme.

EasyJet’s headquarters are at London Luton Airport and it has 331 planes. In normal times, it serves 159 airports and 1,051 routes.

Chief executive Johan Lundgren said last week that as a result of national lockdowns, travel restrictions and changes to travel advice across its network, easyJet had decided to ground the majority of its fleet of aircraft from March 24.

He added: “These are unprecedented times for the airline industry. The aircraft groundings will also remove significant levels of variable costs at a time when this remains crucial.”