YOU ARE AT: Business MK > Law > Divorce: The courts rule via a distinct legal process

Divorce: The courts rule via a distinct legal process 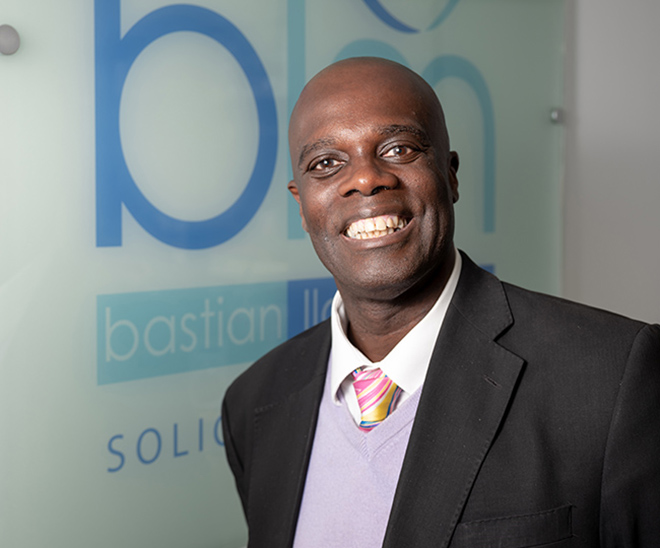 GETTING divorced often involves three distinct, although not necessarily separate, areas. Firstly, in general terms the law will not permit a divorce unless the Petitioner proves that the marriage has ‘irretrievably broken down’.

The five ‘Facts’ which might be used to evidence this are:

Secondly, and very importantly, the court must be satisfied with regards to the arrangements for any ‘children of the marriage’. Children issues  might lead to separate proceedings, where for example the question of contact, or with whom the children shall live cannot be settled by agreement. In any event, the welfare of the children is interlinked with how matrimonial assets may ultimately be divided.

Thirdly, there is the often vexed question of how the matrimonial assets  should actually be divided. This often amounts to a highly emotive exercise. This is why the law requires mediation, prior to any application for divorce being issued, although there is an exemption in cases where there has been domestic abuse (which may include financial abuse).

A 50/50 split is nothing more than a useful starting point, as the court must have regard to a series of additional factors including income, earning capacity, property, other financial resources and conduct. Even where there is complete agreement, the court will take a careful look at all of this, as part of the duty to ensure that financial settlements are fair and reasonable.