YOU ARE AT: Business MK > News > Directors choose to live in Milton Keynes 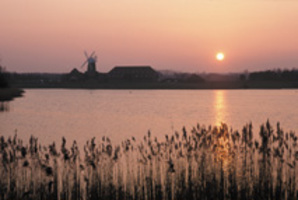 The KDB Annual Survey of UK Company Directors 2008 has found that more board members are moving here in spite of a nationwide migration from the South of England, to more northerly regions, as well as Scotland and Wales.

The 2.83 million company directors in the UK make a disproportionate contribution to both local and national economies. Despite making up only 6% of the adult population, they contribute one-third of income tax revenue and more than Â£5.7 billion in council tax.

Between 2004-07, The KDB survey found that the percentage of the adult population in Milton Keynes who are company directors rose to 6.9% between 2004 and 2007, while the figure for the MK postcode as a whole stayed steady at 7.4%.

KDB chief analyst Matt Boot said: â€œThe concentration of company directors in a given area of the country provides an important indicator of that areaâ€™s affluence and local economic health.â€