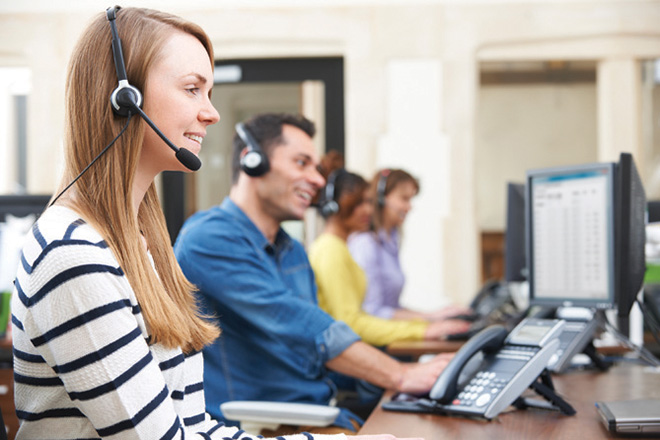 Self-reporting is the best way to avoid escalating the problem and risk, says adviser

EMPLOYERS who may have wrongly claimed support from the Coronavirus Job Retention Scheme are being warned to act now to avoid significant penalties from HM Revenue & Customs.

Business and financial adviser Grant Thornton says it is dealing with a flurry of enquires about repaying the grants ahead of an HMRC deadline of October 20.

HMRC has already written to some 30,000 businesses across the country, the start of a major investigation into a scheme that has benefited 1.2 million employers and seen 9.6 million UK jobs furloughed.

According to government figures to July 31, 395,200 jobs were furloughed in the East of England alone.

The HMRC deadline is for any organisation to flag that it may have received payments erroneously. Coming forward greatly reduces the risk of fines and the potential of criminal investigations.

Grant Thornton says companies are asking for help even if they have not been directly contacted by HMRC. Common concerns include mistakes in the original grant submission or fears that a better than expected financial performance between March and October this year may demonstrate that a business was not, after all, eligible for support.

Michelle Perry, who is leading Grant Thornton’s CJRS review team in the East of England, said: “The self-reporting timeframe is short but is the best way to avoid escalating the problem and risk. Eligibility is one of the big questions. If a company’s financial performance improved through the Covid-19 pandemic, it may be more difficult to evidence that coronavirus was the reason for furloughing.”

The level of claim is another key issue. “The initial guidance came out shortly after the announcement on March 20 but was then updated several times,” she added.

“So companies worked out their own version of how calculations should be done, based on the initial announcements. That might not necessarily have been correct once the guidance was updated.

“We have seen numerous examples of unintentional mistakes resulting in either over claiming, or under claiming. Some firms are just paying back the grants to avoid any worry.”

HMRC has said that the CJRS, which has cost the nation £38.8 billion so far, could remain under investigation for five years – and 20 years in cases where fraud is suspected.

Grant Thornton is advising any business that applied for grant support to gather evidence that documents the financial context and captures internal discussions around CJRS applications.

HMRC has made clear its determination to address flagrant abuse of the scheme. Whistle-blowers have already come forward with examples of actionable behaviour, including employees being told to use personal email to work ‘off the books’ or pressured to work on a ‘voluntary’ basis.

Ms Perry said: “It is in the nature of a crisis for things to happen quickly. The speed with which the CJRS was announced and implemented did mean confusion among both employers and employees. HMRC knows that employers could have inadvertently fallen foul of the rules and is offering this chance to self-identify any honest mistakes.

“Outright fraud will of course result in criminal proceeding and HMRC has moved significant resource into these audits. That is why it is important to conduct a review and have the right conversations. The letter might not come for a couple of years, so getting your rationale, documents and evidence together now, while you still have it, is really important.”