YOU ARE AT: Business MK > Environment > Councillors back £25k climate change investigation 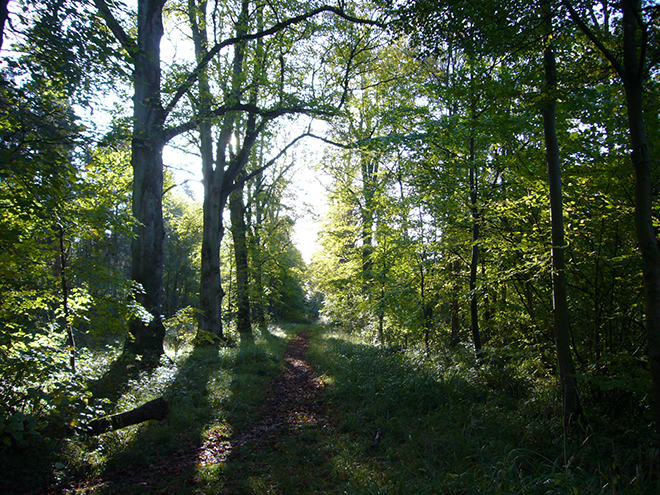 AN INVESTIGATION into the levels of carbon dioxide emitted in South Northamptonshire has been ordered by district councillors.

They voted unanimously at a full South Northamptonshire Council meeting to establish a cross-party working group to assess the district’s existing carbon footprint and to review actions that could help limit climate change.

Cllr Dermot Bambridge, SNC’s portfolio holder for environmental services, said: “As a rural district, environmental issues are a top priority and as the new unitary council approaches, it is important that we continue to champion our approach for the benefit of our residents as well as the much wider picture.

“The strength of public opinion on climate change both locally and nationally is clear. We must do our part as a council to address carbon reduction in order to protect the health and wellbeing of future generations.”

The SNC investigation follows the UK Parliament’s declaration of a Climate Emergency and the setting of a new target for the UK to be net carbon zero by 2050.

The council will now form a working group of up to ten members supported by a £25,000 budget made available from the council’s reserves. It is due to deliver its findings by December this year.

The council also committed to stepping up its support for the Refill campaign, which aims to reduce the amount of single-use plastic, by providing free water to refill water bottles as well as to encourage local businesses to support the scheme.