YOU ARE AT: Business MK > Aviation > Council warns of emergency budget to address £49m shortfall 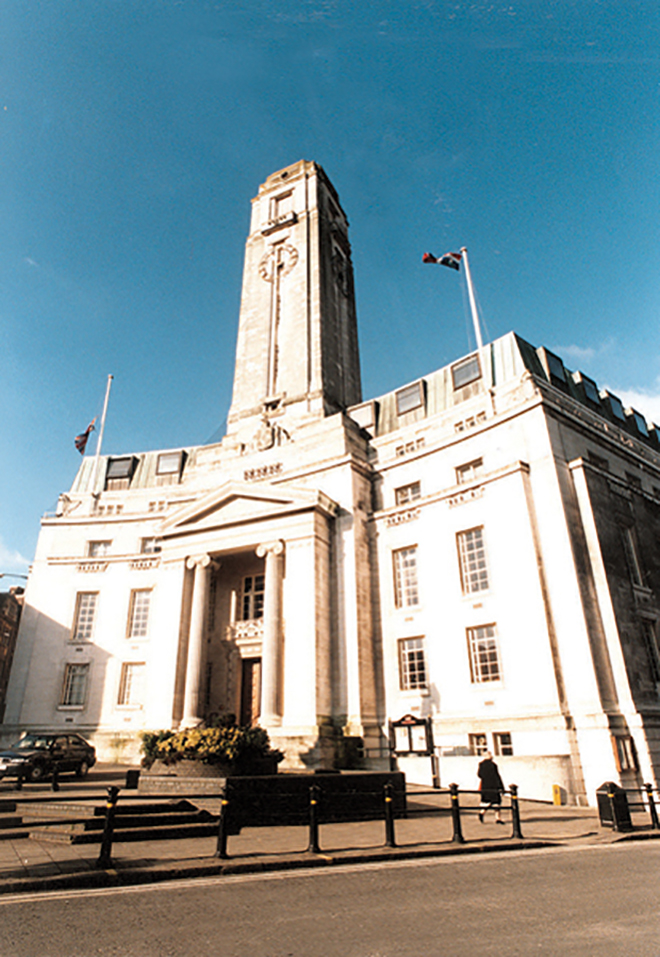 LUTON Council is facing a devastating projected shortfall of £49 million in its finances this year as a result of the Covid-19 emergency.

Plans are under way to prepare an emergency budget in the summer. Councillors will be forced to agree to “extremely difficult” cuts to key services unless the council’s desperate plea to the government for immediate cash is successful.

The council has set up a petition calling on the government to set up a crisis fund for Luton. London Luton Airport Ltd, the council’s airport company, is no longer receiving air passenger income. As a result, it cannot pass on the dividends on which the council heavily relies to fund many frontline services.

“With this key source of income obliterated, the council is compelled to consider painful solutions which will drastically affect services and have a profound, long-lasting and bleak impact on the lives of many in the town,” said council leader Cllr Hazel Simmons.

Since 2010 the authority has had to make savings of £138 million due to the reduction in government funding. The council encouraged growth of the airport as a key driver in balancing the books and stimulating the wider economy. It relies on the aviation industry to make up for the fall in government finding, she added.

Cllr Andy Malcolm, portfolio holder for finance, and chair of London Luton Airport Ltd, said: “Our response to crippling years of austerity was to create innovative income streams to decrease our reliance on government funding. It is because of this that the local economy has blossomed, jobs have been created and the town had begun to enjoy the fruits of regeneration. This enterprising approach has not only kept the town afloat during these years but has been praised many times by the government. We should not be punished as a result.”

Research by the independent think tank Centre for Cities identified Luton as one of the country’s most financially vulnerable regions to the Covid-19 crisis, with 40 per cent of jobs hugely dependent on the aviation and motor industry. Income from commercial sources is the second highest of any council in the country.

Preliminary figures suggest that the overall impact of Covid-19 on the council is expected to be £49 million in 2020-21 after taking into account the support from central government. This forecast includes a £10.7 million drop in council tax and business rates, a fall of £37 million in income from the airport in 2020-21 and increases in costs.

Cllr Malcolm said: “The town and the council are facing a real cliff-edge moment in our history and if we do not get urgent support to avoid the devastating consequences of this crisis, we will be forced to make decisions in the summer which would have been unimaginable just a few weeks ago.”

The current crisis has led to huge increases in demand for council assistance and a significant drop in fees, charges and other income. Given the fluidly of the situation, the situation could be even worse than the current preliminary figures predict.

Cllr Simmons said: “I am not overstating this when I say Luton is currently staring at a nightmare scenario. I joined politics to make a difference to people’s lives but these huge financial losses will impact countless individuals whose lives are already being disastrously affected by this dreadful situation.”

Council officers are putting together options for in-year savings in order to fill the multi-million pound hole caused by the Covid-19 pandemic. An emergency budget will be scheduled for July in which members will be forced to agree to a reduction in services unless further and significant emergency funding is made available to the council.

Chief executive Robin Porter praised the way in which council staff and the town had reacted to the crisis. The council has spent more than its allocation of government assistance on support for the vulnerable, emergency housing, financial and business support.

“I have never felt so proud to lead an organisation in this wonderful town,” he added. “However it is also been the hardest seven weeks of my life seeing what this disease has done to people across the town and the further misery it could cause once the dust is settled and the financial impact is felt.

“The government assistance to date has been appreciated, but it is only a drop in the ocean of what is required to get the town through this. We cannot escape that the council, by law, must set a balanced budget so we are now facing the unenviable task of having to look very closely at everything we spend and are staring at some very hard decisions that will affect the level of services we will be able to provide in the future.”

Cllr Simmons has committed to continuing regular dialogue with Lutonians over the next few weeks, including feedback on the ideas for possible savings. She, Cllr Malcolm and Mr Porter took part in a recorded webinar in which they discussed details of the financial situation and the choices facing the town, before a Q&A session. View the webinar here.