YOU ARE AT: Business MK > News > Council seeks your views on future skills and education needs

Council seeks your views on future skills and education needs 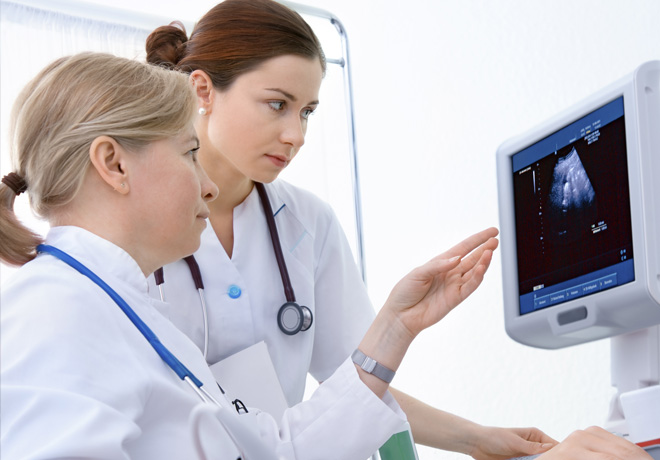 The success of the city’s expansion is connected to continued inward investment, business growth and an environment where start-up ventures can thrive.

The Children and Young People’s Scrutiny Committee is asking experts to come forward.  It examines the services and targets needed to support positive outcomes for local children and young people.

The topics the committee is particularly interested in include:

Cllr Sam Crooks, chair of the children and young people scrutiny committee said: “Milton Keynes is preparing for the future. We need to ensure the right educational foundations are in place so local people and businesses can prosper.

“We’re keen to hear from industry experts as they’re already thinking about the skills MK’s future workforce will need.  I look forward to receiving their contributions.”

The committee would like all written responses to be submitted by no later than March 4.  All contributors will be invited to a discussion with the committee which will be held at 7pm on April 2.

To make a submission contact overview and scrutiny officer Roslyn Tidman, at Roslyn.Tidman@milton-keynes.gov.uk or by post to:

Re: Contribution to Growth of Milton Keynes