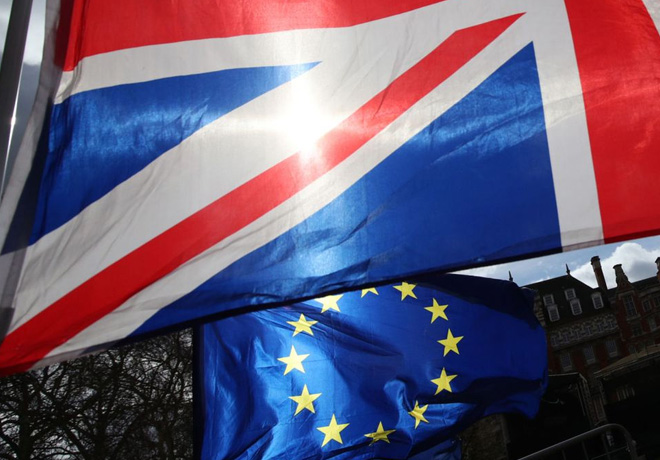 REPORTS earlier this month suggest that Chancellor of the Exchequer Rishi Sunak is considering an increase in the rate of corporation tax.

Chris Denning, head of corporate and international tax at chartered accountancy firm MHA MacIntyre Hudson, says that if the move goes ahead, it will not help the UK make the most of its post-Brexit position.

Reducing the rate of corporation tax by 2% to 17% might be a better approach, he argues.

“The Chancellor is in a difficult position but a higher rate of corporation tax is not the answer to shrinking the country’s deficit.  He would be better served by reducing the rate of taxes to corporate income to the originally planned 17%, thus enhancing our fiscal competiveness as we establish our position post-Brexit.

“If he still feels compelled to increase the corporation tax rate though, this should be accompanied by increased capital allowances and a widening of reliefs such as R&D tax credits and Patent Box relief in order to give businesses the incentive to invest.”

Corporation tax revenues make up between 8% and 9% of the UK’s total tax intake.

“As such, this revenue would have to increase significantly in order to make any meaningful short-term impact,” says Mr Denning. “Unless the government is looking at a radical change in the proportion of tax revenues derived from corporation tax, simply playing around with the rate would seem a relatively pointless exercise.

“It also goes against the logic of the UK’s post-Brexit position. The UK government has been trumpeting the tax benefits for businesses of locating in the UK since the referendum result. Having one of the lowest corporation tax rates in the G7 and G20 has been one of the principal selling factors.

“Given that we have now left the EU, the UK should be consolidating and enhancing its fiscal competiveness in order to stay first on the list of locations when non-UK businesses are considering expanding. This is what will lead to a stronger tax base in the long run.”