YOU ARE AT: Business MK > Education > Conference draws an international audience 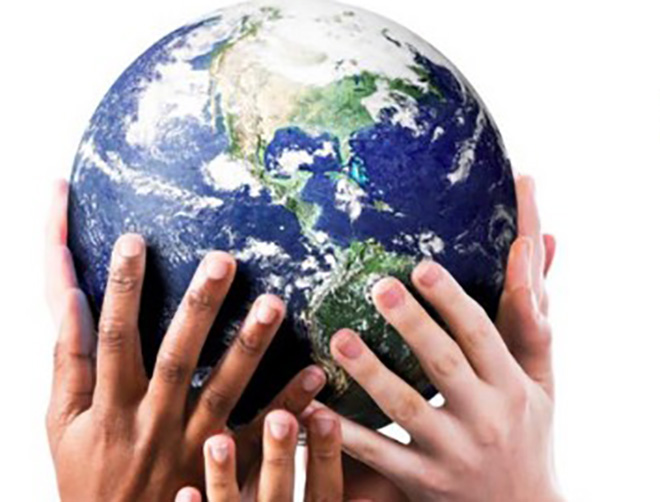 A MAJOR international conference addressing global issues of politics, economics and thought leadership takes place at the University of Buckingham on Thursday (October 31).

The event has attracted business leaders, high commissioners, bankers and education figures to debate political unity, economics and schools of thought in education.

The Buckingham International Conference has been organised by the university’s Social & Academics Club. It is followed by a gala dinner.

A spokesman for the organisers said: “The conference will address the challenges so far of  global co-operation, international relations of developed and developing nations and such relations of different nationalities in ideologies, cultures and schools of thought.

“It will do so by bringing together business figures, high commissioners, central bankers, private bankers and academic educators.”

Book your place at https://www.eventbrite.com/e/buckingham-international-conference-tickets-75349196475