YOU ARE AT: Business MK > Growth Debate > City is well placed to continue expansion of homes and business premises 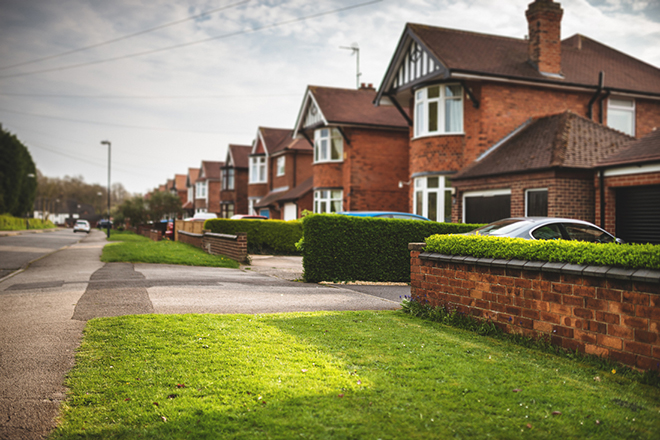 THE government intends for over 300,000 new houses to be built each year in England. To achieve this a new Planning White Paper, called Planning for the Future, was published on August 6.

In announcing this consultation the Secretary of State, Robert Jenrick MP, stated: “ These proposals will help us to build the homes our country needs, bridge the present generational divide and recreate an ownership society in which more people have the dignity and security of a home of their own.”

These are radical changes where the planning system will become more centralised on matters such as housing requirements and ‘zoning’ of land for development.

The government wants land to be identified under just three categories:

In growth areas planning permission will be automatically granted for substantial development where in a local plan.  Renewal areas involve regeneration encouraging more use of brownfield land. In protected areas, development is to be restricted.

In Milton Keynes around 2,000 new homes are to be built each year, being one of the highest growth areas in the country.

Earlier this year Milton Keynes Council published a strategy for development of the new city to the year 2050. This identified potential expansion across local authority boundaries into Northamptonshire and Buckinghamshire.

This has been prepared on a ‘boundary blind’ basis, to generate debate on sustainable pattern of growth.

There are already plans for estate regeneration in Milton Keynes as well as expansion outwards and protection of green spaces which fits in nicely with the Government’s proposed changes to the planning system.

Historic England, the public body that helps care for England’s historic environment has announced that Campbell Park in Milton Keynes has been granted protection and added to the Register of Parks and Gardens.

Consultation on the Planning White Paper is until October 29 2020.  Milton Keynes is well placed to respond positively to such changes and continue expansion of new homes and business premises.