YOU ARE AT: Business MK > Dining Out > Chefs dine at top table with awards successes 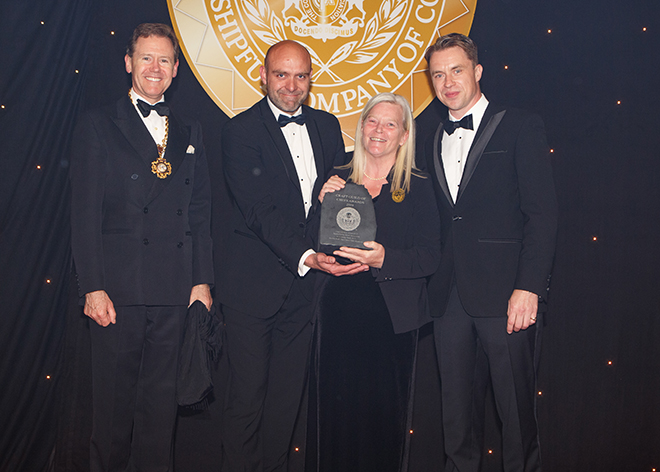 19-year-old Talia Barrington has been named MasterChefs of Great Britain Young Chef of the Year while pastry expert Andrea Ruff has been awarded the title of Craft Guild of Chefs Chef Lecturer of the Year.

Three former students appeared on BBC MasterChef the Professionals earlier this year while the college restaurant The Brasserie is the current AA College Restaurant of the Year and is already into the finals for the 2019 event.

“This department, the staff and the students, have a shared ambition to be seen as the best of the best in what we do and I could not be more proud of all our incredible award winners,” says head of school Maria Bowness. “It shows an astonishing level of creativity and determination all round and they all deserve everything they’ve worked so hard for.”

Talia triumphed despite being up against some top professionals who were several years older and more experienced than she is.  “It’s just amazing,” she tells www.businessmk.co.uk. “This will open so many doors for me and I really can’t quite believe it.

“So many other colleges are a bit old-fashioned teaching things like traditional silver service.  Milton Keynes is really up to the mark and totally on trend.  It’s just a brilliant place to learn.”

Talia hopes to run her own business one day, perhaps selling her own brand of delicious street food.

Andrea Ruff has been teaching patisserie studentsfor 22 years and runs the highly prestigious Claire Clark Academy at the college which is a recognised centre of patisserie excellence running full and part-time courses.

“It means everything to be recognised by your peers and to be honoured by them is an amazing feeling,” she says. “Iam delighted and honoured to have received the award and feel very humbled to have won it.”

Last year Pastry student Holly Woodman won the MCGB Young pastry chef of the year and she’s now working at a five star hotel in the West End of London.  This year’s accolade of Pastry Chef of the Year went to another former student of Andrea’s too.

“Good cooking comes from the heart, is done from love, and so is good teaching,” she says. “Through teaching, we pass on our skills to students who in turn pass on those skills to others.  Teaching is my passion and I hope that I instil that passion in my classes and on to my students.  ”