YOU ARE AT: Business MK > News > Brexit stress means MPs must look after themselves

Brexit stress means MPs must look after themselves 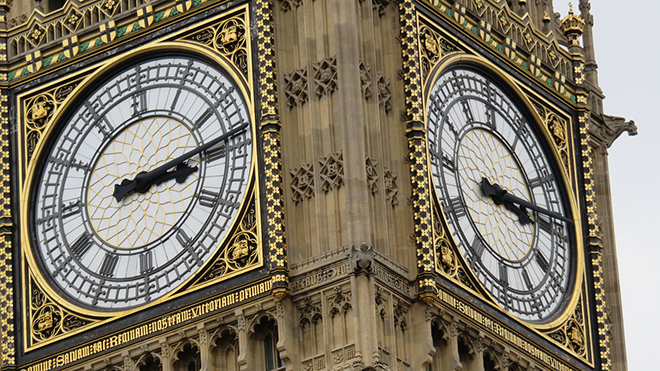 THOSE MPs who are feeling the stress of Brexit must maintain clear thinking by looking after their well-being, says a leading academic.

Ask for professional help if you feel you need it was Professor Richard Kwiatkowski’s message to Parliamentarians at a conference this week. He urged them to balance their constituency and Parliament work.

“Though it may be an unpopular thing to say, MPs need to look after themselves,” said Professor Kwiatkowski. “Their physical and mental state has a significant impact. High levels of stress have a negative impact on clarity of thought, and at the moment we need our MPs to think clearly. Addressing these issues directly can help MPs – and anyone who is suffering serious stress at work.”

Mr Kwiatkowski, Professor of Organisational Psychology at Cranfield School of Management and a trained psychologist, has spent 20 years studying the psychology of MPs. He presented the findings of his latest research to the annual conference of the British Psychological Society.

In his speech, he urged MPs to:

“The well-being of MPs is crucial for all of us,” Mr Kwiatkowski told the conference. “They have to be able to make good decisions on difficult matters on our behalf. The strain, pressure, publicity, threats, anxiety, long hours, fatigue and risk to one’s self-image conspire to make the job a difficult and often thankless one.”

His paper is based on in-depth interviews with MPs conducted before and after the Brexit referendum in 2016. Being part of a 20-year study allows comparisons with other times of crises for Parliamentarians, such as the Iraq War, the Syria vote and the expenses scandal, as well as the threat of losing office.

In his work, Mr Kwiatkowski describes how ~MPs voted in 2016, their anxieties about the result, their reactions after it and the resulting impact on their thinking and effectiveness. He found that, as the Brexit vote approached, there was increasing anxiety from pro-Remain MPs who were noticing on the doorstep that, despite what the polls were saying, opinion was shifting.

By contrast, those who were pro-Brexit were more relaxed, particularly if their constituents were also in favour of the UK departure from the EU. The unexpected result of the referendum, coupled with the murder of MP Jo Cox, caused shock and confusion. In the aftermath, as with other collectively challenging events, MPs found their day-to-day functioning in a complex and demanding situation difficult.