YOU ARE AT: Business MK > Growth Debate > Brexit: Report assesses how Bedfordshire business is rising to the challenge

Brexit: Report assesses how Bedfordshire business is rising to the challenge 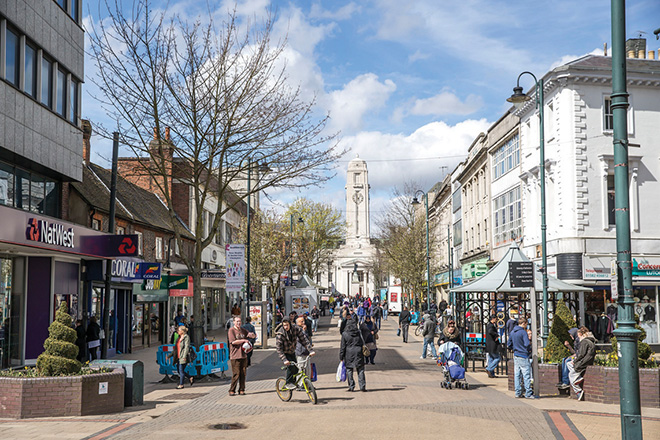 HOW business has been handling the ongoing Brexit saga will form a key part of a report that is a significant health check for the Bedfordshire economy.

Financial and business advice firm Grant Thornton is preparing to publish the findings of its seventh Bedfordshire Limited study, a detailed analysis of the largest companies in the county, assessing key performance indicators including turnover, profitability and employment.

This year the report will focus on the 50 largest companies in Bedfordshire operating in both the private and public sector, to provide an informed overview of the overall health and strength of the local economy.

Following a prolonged period of uncertainty as Britain struggles to decide on its future relationship with the EU, the 2019 report will identify how businesses have responded to the situation and managed their growth during turbulent times.

Mike Hughes, corporate finance specialist at  Grant Thornton’s Milton Keynes office, is leading Bedfordshire Limited 2019. “As we reflect back on the past six years it is evident that, despite the well documented challenging backdrop, Bedfordshire’s economy has gone from strength to strength, with our reports showcasing how businesses have thrived and continued to bring growth to the region,” he said.

“We continue however to live through a period of uncertainty with further delays to our planned exit from the European Union and it will be interesting to see the impact this had on local firms and how they have responded.”

Since launching in 2013, the Bedfordshire Limited studies have painted a positive picture of the county’s business community. Turnover has increased year on year and overall profitability has continued to rise, despite slight falls in 2013 and 2018 as companies rebuilt their balance sheets, with additional pressures on consumer facing sectors.

Employment has also increased across the six reports except for a small dip in 2013 due to some of the county’s smaller companies investing in new technology and implementing new processes. However, average salaries have been more inconsistent, falling in three of the six years analysed although this broadly mirrors the national trend, said Mr Hughes.

“For the first time this year, our analysis will hone in on the top 50 rather than 100 companies in Bedfordshire and include both private and limited organisations. This is to reflect the increasingly diverse structure of the largest firms in the region. We believe this fresh approach will provide an even greater insight into the business landscape.”

The Bedfordshire Limited 2019 report findings is due to be published at the end of June.